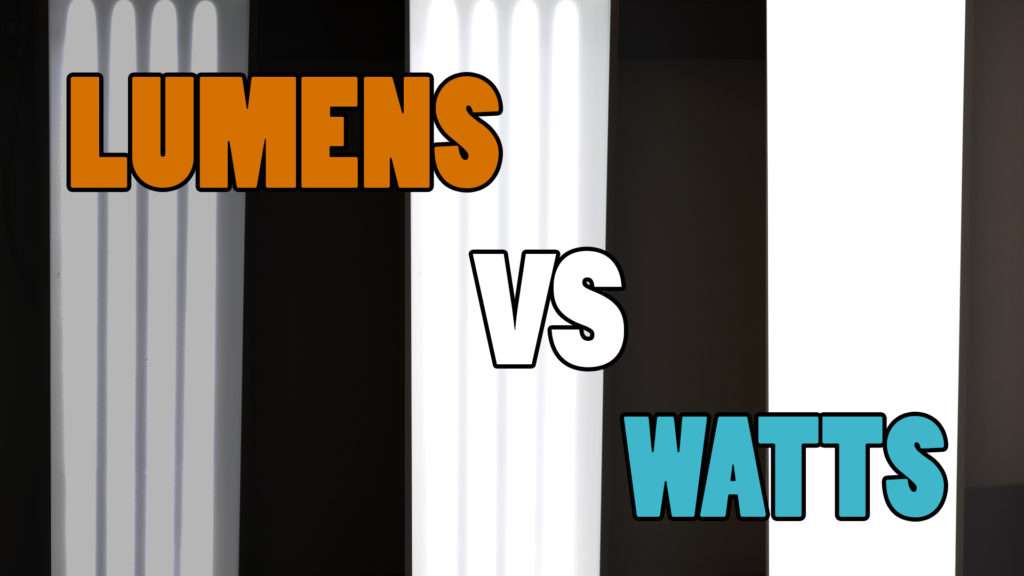 Episode 30 – Lumens Or Watts? – THE BRIGHTNESS OF LIGHTS

A lot of people still use wattage to talk about the brightness of lamps, when in reality lumens are the measure of light output. Wattage is still useful to know as an electrician, but we need to stop using it to talk about the BRIGHTNESS of a light. 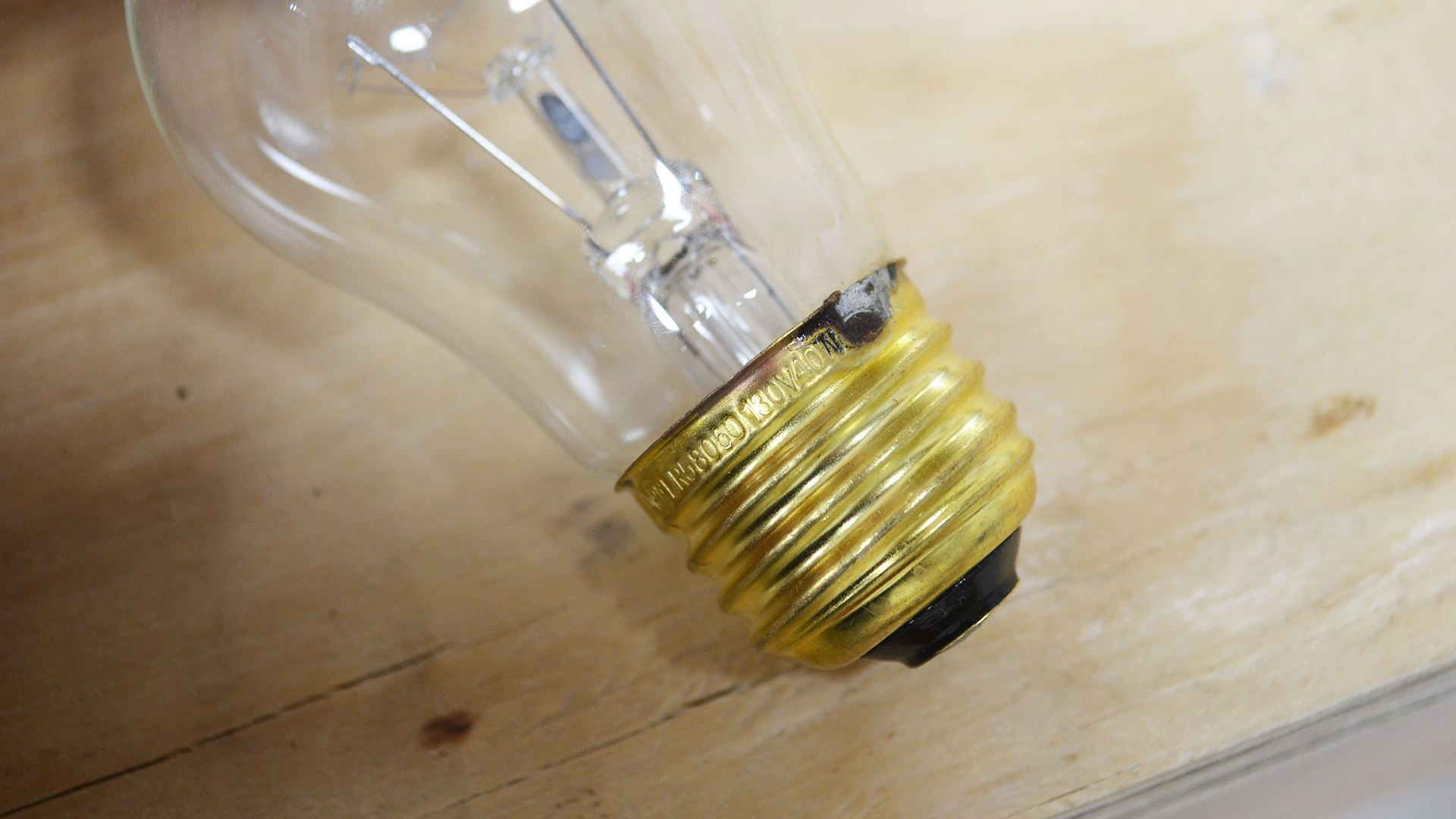 Wattage is used as a unit of measure for electrical consumption in a piece of equipment. It’s talking about how much power is being used, and has nothing to do with how much light is being put out, what the color of the light is, or how efficient it is at doing so.

You really only need to know wattage for 2 reasons. One is to calculate how many lamps you can install on a circuit. For instance say you have a 20-amp, 120-volt circuit that you need to install 10 60-watt lamps on. You can do the math using the PIE wheel to figure out how much wattage you have to work with on a full circuit. To do this you’d multiply 120v x 20a = 2,400 watts max. Then you’d take 10 x 60w to calculate how much wattage your 10 60-watt lamps will use – and you get 600 watts. 600-watts can fit into a 2,400-watt circuit so you know you won’t trip a 20-amp breaker with this installation. Again, this is simply telling you how much power the lamps are consuming, not anything about their brightness.

The second reason you’d want to know watts is for calculating your energy bill. Every electrical meter uses total wattage-used over time. So you’re charged based on watt-hours. If you know how much the power company charges you per watt-hour, as well as how many watts your building/home uses – you can calculate your electric bill within a reasonable amount of certainty. 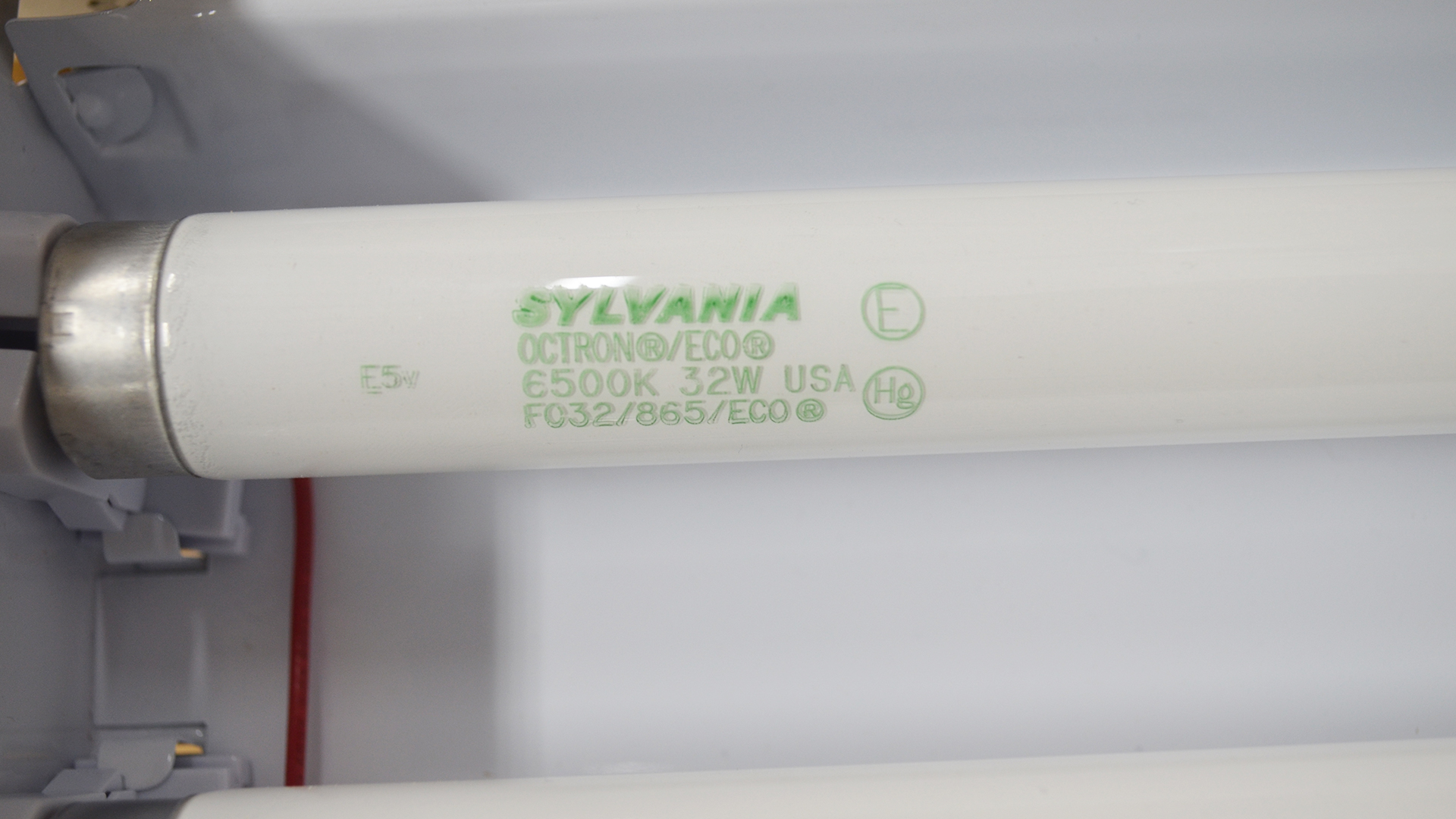 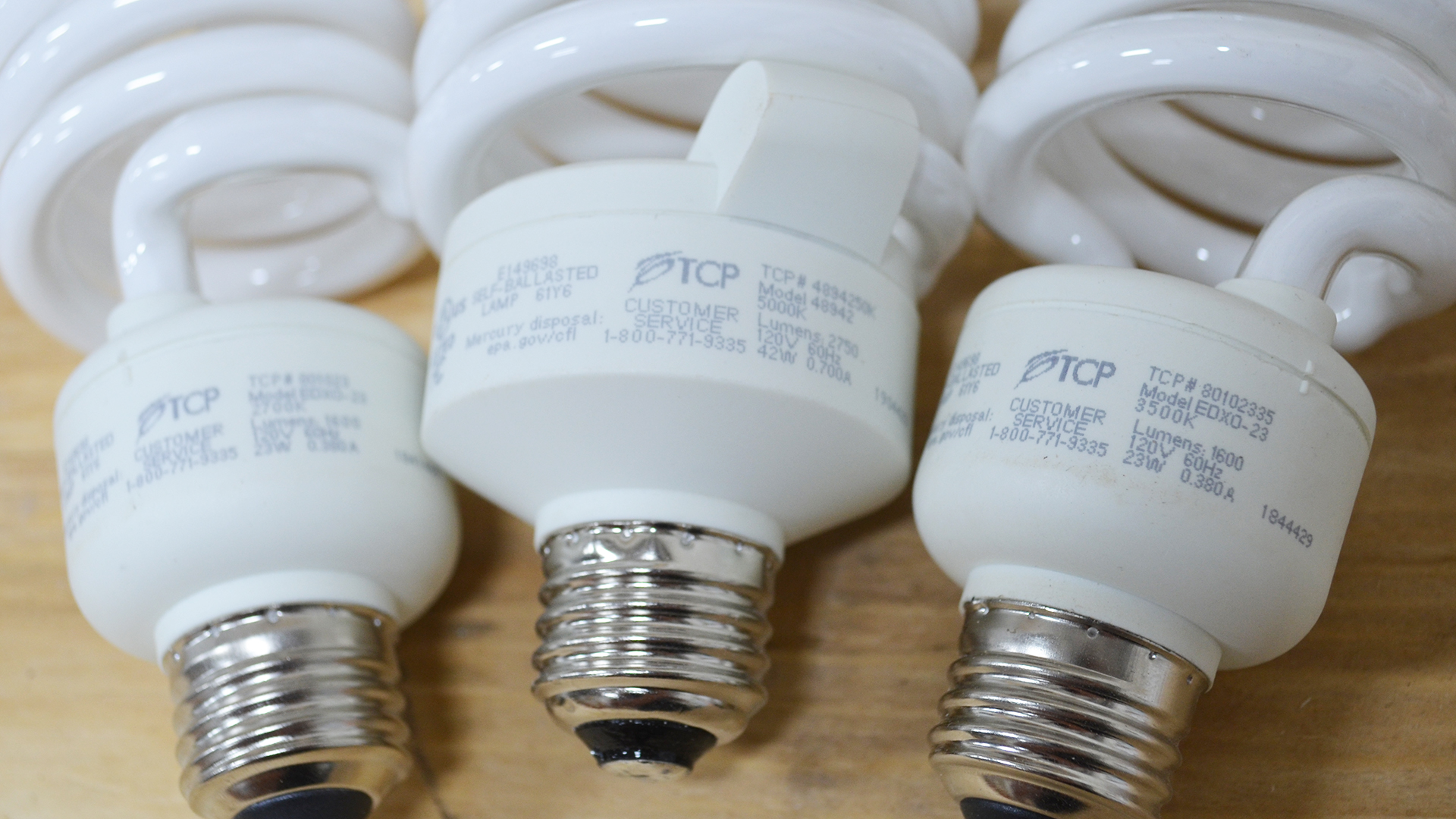 Where brightness of a light-source is concerned, you want to use lumens as the unit of measure. Lumens tells you how much light is coming out of a light-source, not how much energy it is consuming to do so. A 500 lumen incandescent lamp at 25-watts will be relatively dim. However a 12.5-watt LED that puts out 1,000 lumens of light, will be far brighter even though the wattage is lower.

I like to think of lumens as a flood or “flow” of photons. If you have a really high lumen output, like 15,000 lumens, there will be a massive flood of photons coming out of that light source. Conversely if you have a lamp that only puts out 150 lumens, it will conceptually “trickle” photons out. The higher the lumen output of a lamp, simply put, the brighter that light will be.

Another important value to note for both of these units of measure can be found by combining them. When you combine lumens and watts you can measure the efficiency of a lamp. How many lumens do you get out of each watt consumed? This varies widely from light source to light source.

A 12.5-watt LED lamp my put out 1,000-lumens of light, while a 50-watt incandescent lamp may put out the same 1,000 lumens. However the LUMENS-PER-WATT (efficacy) of the lamps will be very different. This LED lamp will produce 80 lumens per watt consumed, whereas the incandescent will only produce 20 lumens for the same watt consumed. That is a huge difference in efficiency. This means the incandescent uses a lot more energy to produce the same amount of light.

It’s clear to see that, when talking about brightness vs power consumption, there is an important difference in why we use these two terms. Make sure that you’re using the correct terminology when talking about brightness vs power. They’re very different units, for very different reasons – and to give customers the most bang-for-their-buck, as well as the correct product for the application – you need to speak to them in a way that matters to their environment.