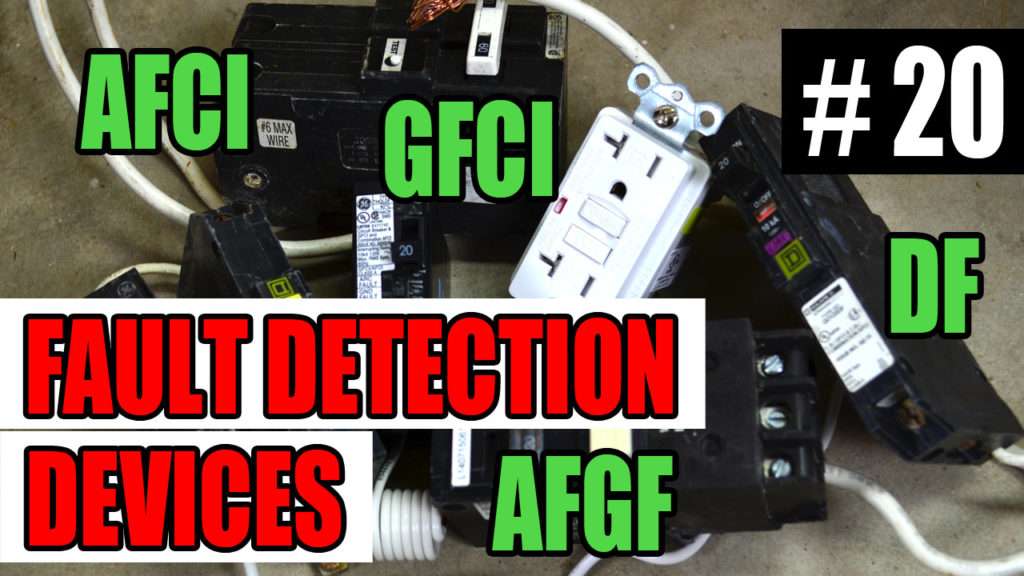 GFCI’s are devices meant to detect and clear a ground fault.  Ground Fault’s are exactly as they sound – faults to ground.  A fault means a “wrong-doing” or “responsibility for an accident or misfortune” So a ground fault is literally a wrong doing in an electrical circuit, where an interaction occurs between a hot (un-grounded) conductor, and a ground (grounding conductor).

Ground faults can be very dangerous if there is no ground fault protection.  If there is too much resistance built up in a circuit current travelling on the ground (grounding conductor) will not trip a breaker and clear the fault.  So a person can be introduced into the circuit and get seriously injured.  Say a person is in their garage and their washing machine overflows.  They open it to take the clothes out and do not realize that a hot (un-grounded conductor) has come loose in the machine and is laying on the casing of the washer.  Due to improper equipment grounding and/or bonding methods, the breaker does not trip.  There’s water all over the floor, the person is barefoot standing in a puddle and goes to open the metal washing machine.  That person has just completed the circuit from their hand to their feet, through the water, through the concrete slab and back to the panel.  Current just found a far easier (less resistance) path back to the source and this person is now hospitalized for severe electric shock.

For more information on where GFCI protection is needed to safeguard personnel, check out Article 210.8 in the 2017 National Electrical Code.

AFCI’s work very similarly to GFCI’s however, they’re a bit more advanced and serve a slightly different function.  Where GFCI’s detect faults to ground, AFCI’s detect arcing conditions in a circuit that can cause a potential fire.  In a single wire, or at a termination for a single wire, a series arc can occur between the wire and the termination.  A series arc-fault is a condition where a connection becomes loose but the two sides of the connection are still close enough that an arc can occur between two points.  With enough current and a large enough difference of potential current can overcome the air-gap between the two points, and create an extremely high-resistance connection through the arc.  The arc becomes very hot, and can start a fire.

The other type of arc is the parallel arc.  A parallel arc is a type of arc that occurs between the hot (un-grounded) and neutral (grounded) conductors. It is not a short circuit, as would be the case if these two conductors touched one another.  It is a condition where they are close enough to one another that a high-resistance arc occurs between them.  This can also cause an enormous enough amount of heat that it can ignite combustible materials near by.

Combination Arc-Fault Circuit Interrupters (CAFCI’s) often get confused with Dual Function breakers.  This is incorrect.  A combination AFCI device can detect both series arcs, as well as parallel arcs.  It has combined technology inside that can detect characteristics of both and interrupt a circuit if either happens.  In years back there was no CAFCI, everything was just standard “arc-detection,” and mainly only series arcs.  Nowadays we have better technology that can find both.

For more information on where AFCI protection is needed for fire protection, check out Article 210.12 in the 2017 National Electrical Code.

The last fault-detecting device I cover in this episode is the AFGFCI or DF breaker.  This is a relatively new device that offers BOTH combination arc-fault protection as well as ground fault protection.  Calling a dual function device a “combination device” is wrong, so stop doing that!  Dual function breakers have both technologies from AFCI computing to GFCI current sensing and combine them in one device. 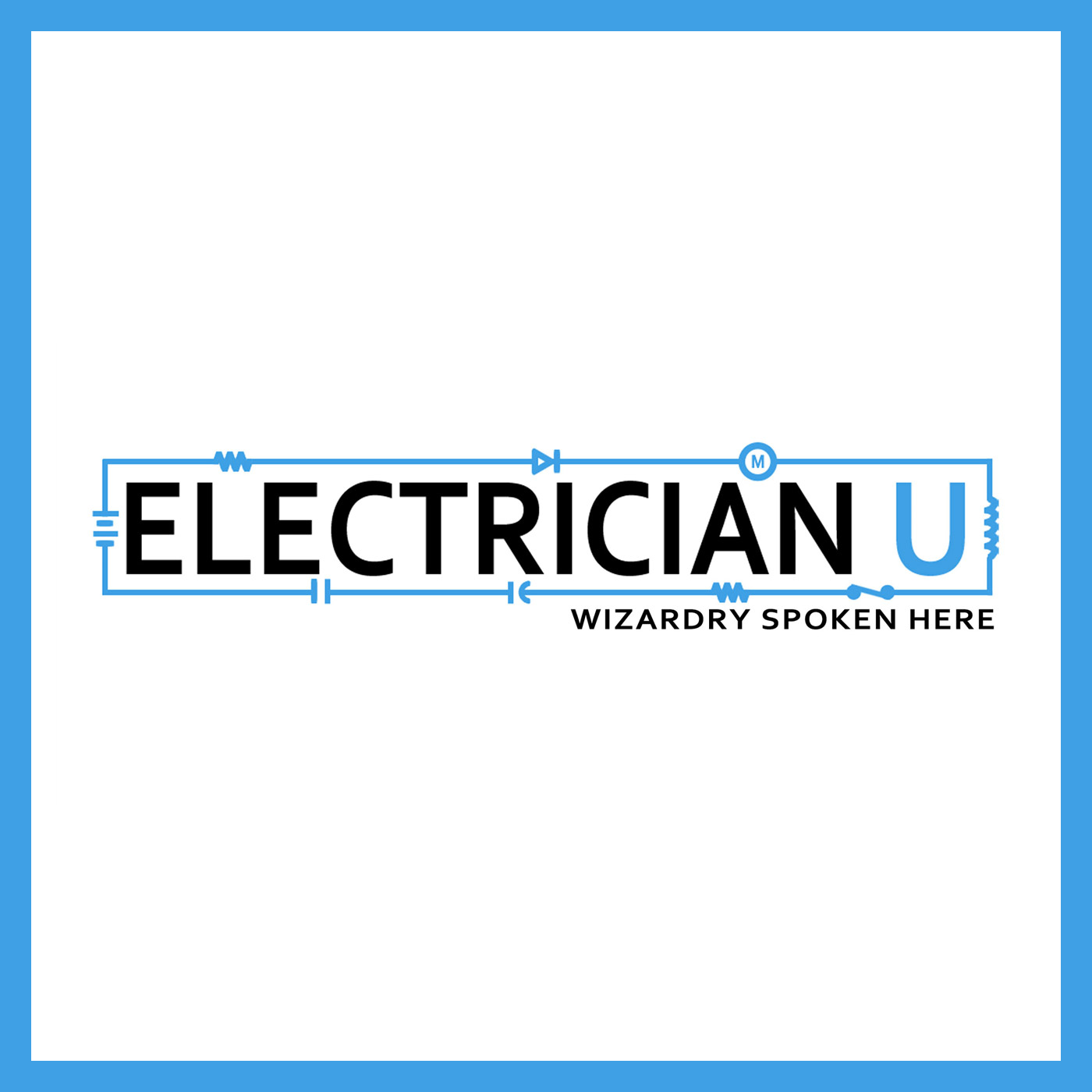 And the beard is gone! Once again thanks for the channel I look forward to it every time!

Another great video addition. I’ve been a subscriber for around 4-5 months and I just have to tell that this is one of the best channels to me in YouTube. You’re very informative and easy to follow. I do have one favor to ask; If possible, can you possibly put out a video in the near future about the wiring(terminating)methods required to install such devices in existing multi-wire branch circuits in order to protect downstream receptacles and most importantly prevent nuisance tripping? Thanks in advance.

Thanks for watching my friend! I put it on the list, I’ll try to work that in once I get into remodeling. I appreciate the suggestions!