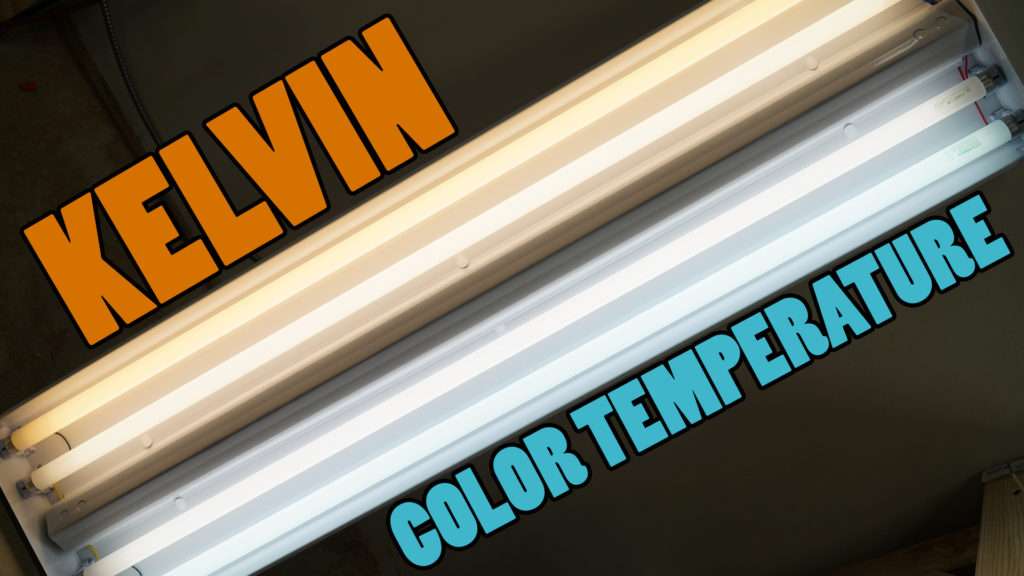 The Kelvin Scale is used to talk about color of objects at certain temperatures, whereas other temperature scales deal with actual heat or thermal temperature. Kelvin is used in lighting especially for that reason, to talk about the color of light emission.

The Kelvin is a unit of measure in lighting, but it goes much further than that. Where Fahrenheit and Celsius deal with thermal heat in relation to the boiling point and freezing point of water, the Kelvin scale deals with the freezing point of all matter. You don’t say “0 degrees Kelvin,” instead you say 0 Kelvin. 0 Kelvin deals with the absolute point in which all matter stops moving. With no movement of matter there is no way to generate heat, so while that is not realistically possible to measure, it is possible to conceptualize.

The man who came up with the Kelvin scale, physicist William Thomson, was the first person to make a correlation between heat and color. He heated metal, and noticed that at certain temperatures, the metal emitted a certain color. The lower the temperature, the more red the color – and the warmer the temperature the more blue the color. 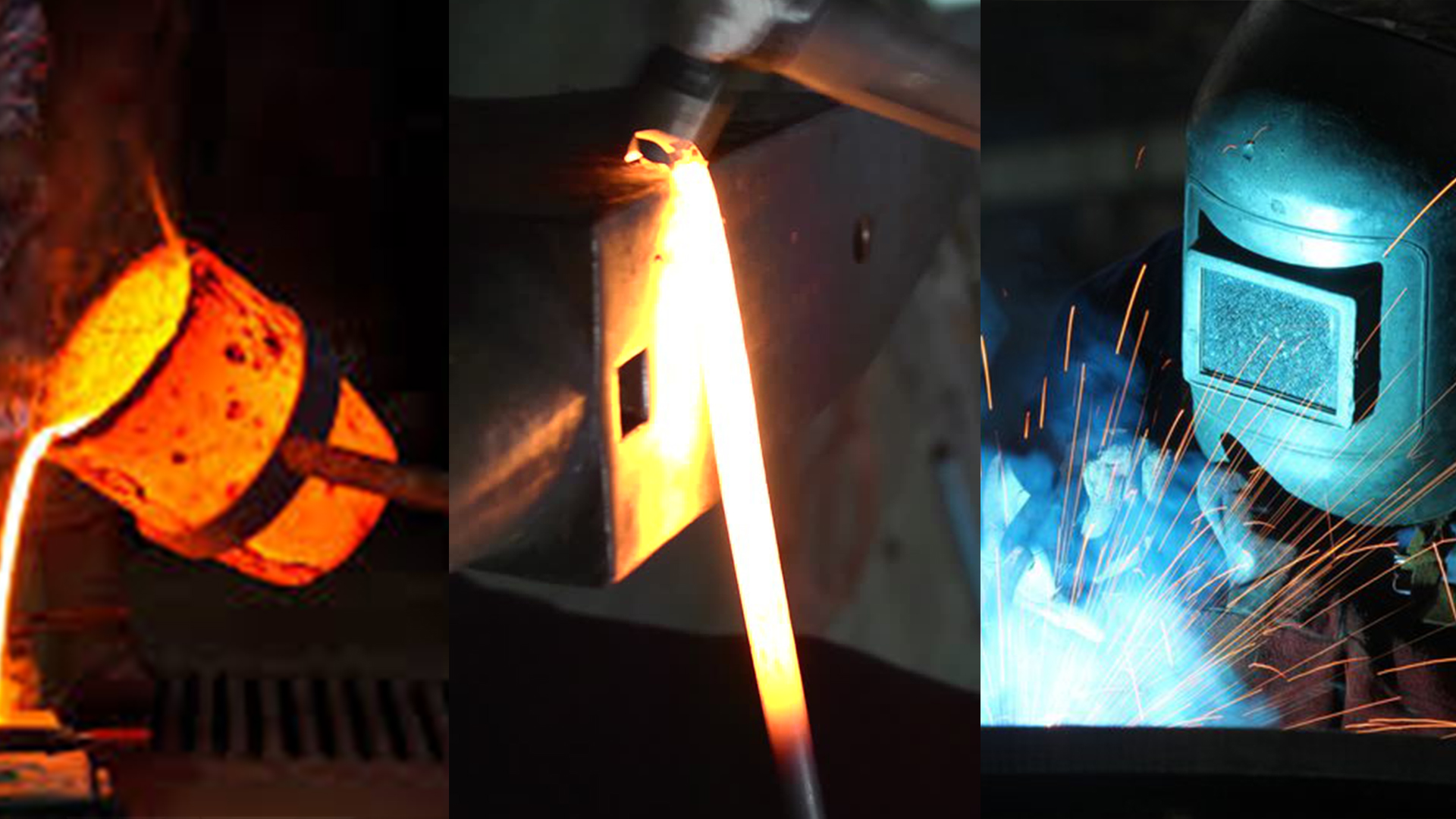 Most lamps/bulbs you buy from a store, nowadays, will have a Kelvin color rating on them identifying what color spectrum you can expect from them. Just keep in mind that the lower the Kelvin number, the more red the color will be. Conversely the higher the Kelvin rating, the more blue the color.

There is a useful chart that we can use to further simplify the perceived “feel” of a light source. On the lower side of the specrum we have the “warm whites,” or those with color in the warm color spectrum – mainly the reds, oranges, and yellows. Then the soft whites are the whites that appear yellow in tint. From there we have the cool whites, which are more of a pure white but have a tinge of blue to them. Then there’s the daylight whites that have much more blue to them.

Using the correlated color chart you can see that you’re able to understand what the effects of these colors will have on a space; whereas the Kelvin scale is a much more dry and mechanical representation of what the color means.

The big take-away here is that when working in a space, you should always talk to the customer ahead of time about what color or feel do they want to have in their space. If you install a bunch of orangish/yellow 2700K lamps when they’re expecting pure white light, they’ll be unhappy. Also if you’re re-lamping a big box store that has all 4100k (soft white) lamps, and you start sticking in 6500k lamps in among them, there will be a noticeable mismatch of color. This will make you look like you don’t know what you’re doing, and will most likely create a bad customer experience.