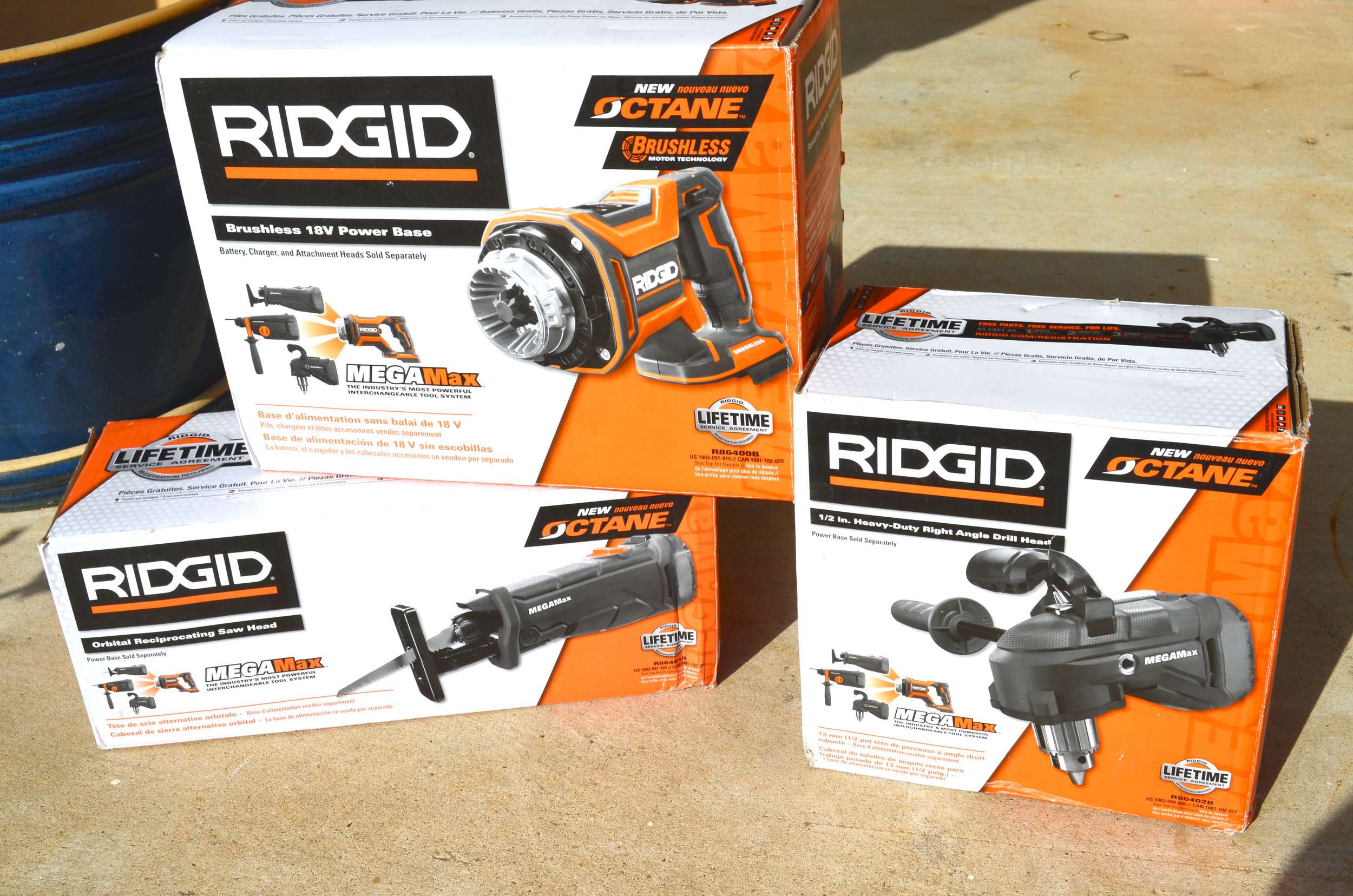 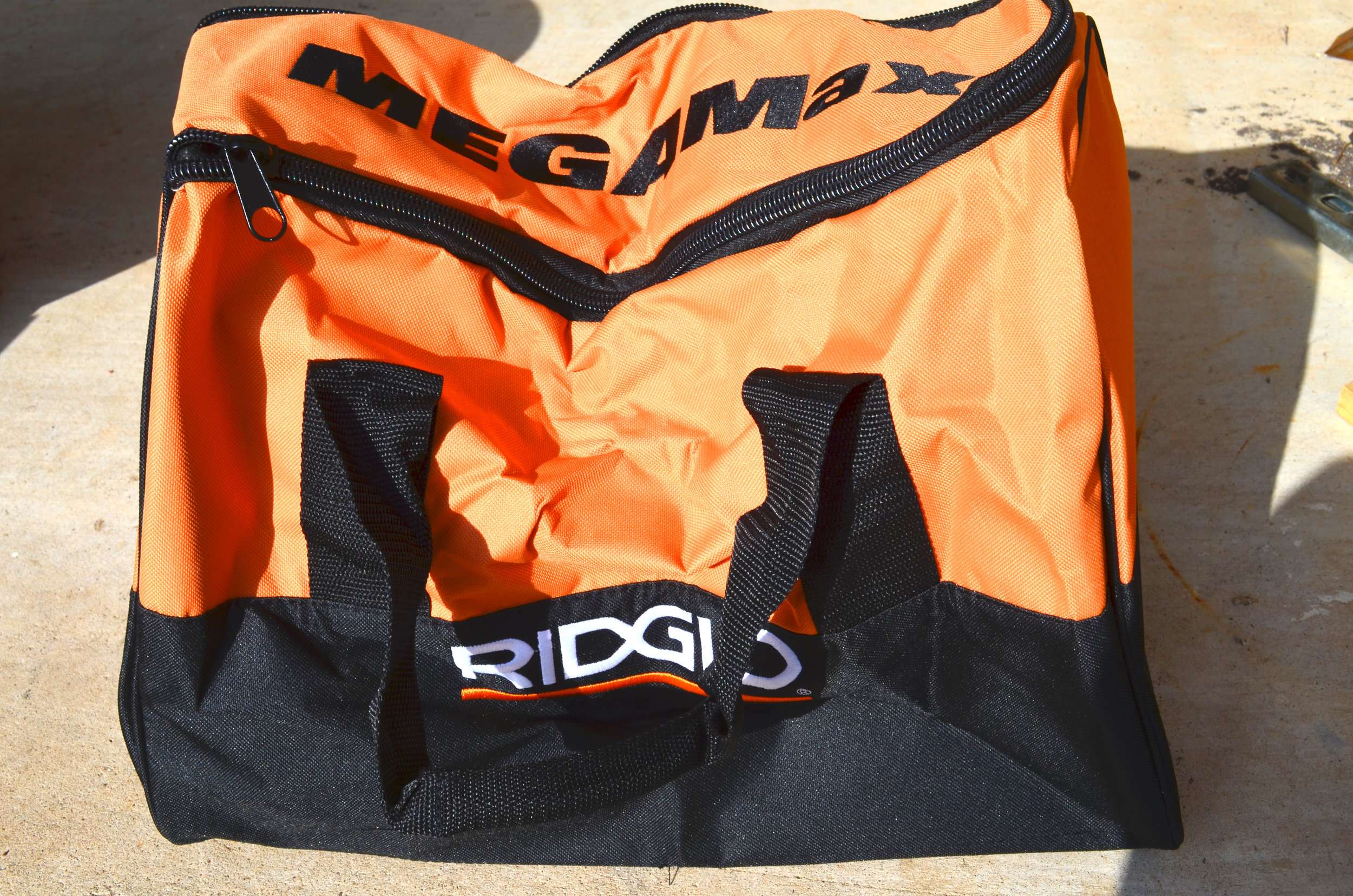 The Ridgid MegaMax is a system of three different heads that are interchangeable with the same base which is impressive enough – however the magic is in the base. The tool itself can communicate with Octane Bluetooth batteries to tell the batteries how much power is required to get through a specific load. It automatically adjusts as you’re drilling or sawing to provide the right power for the job, nothing more nothing less. This ends up saving the life of your battery over the long haul. 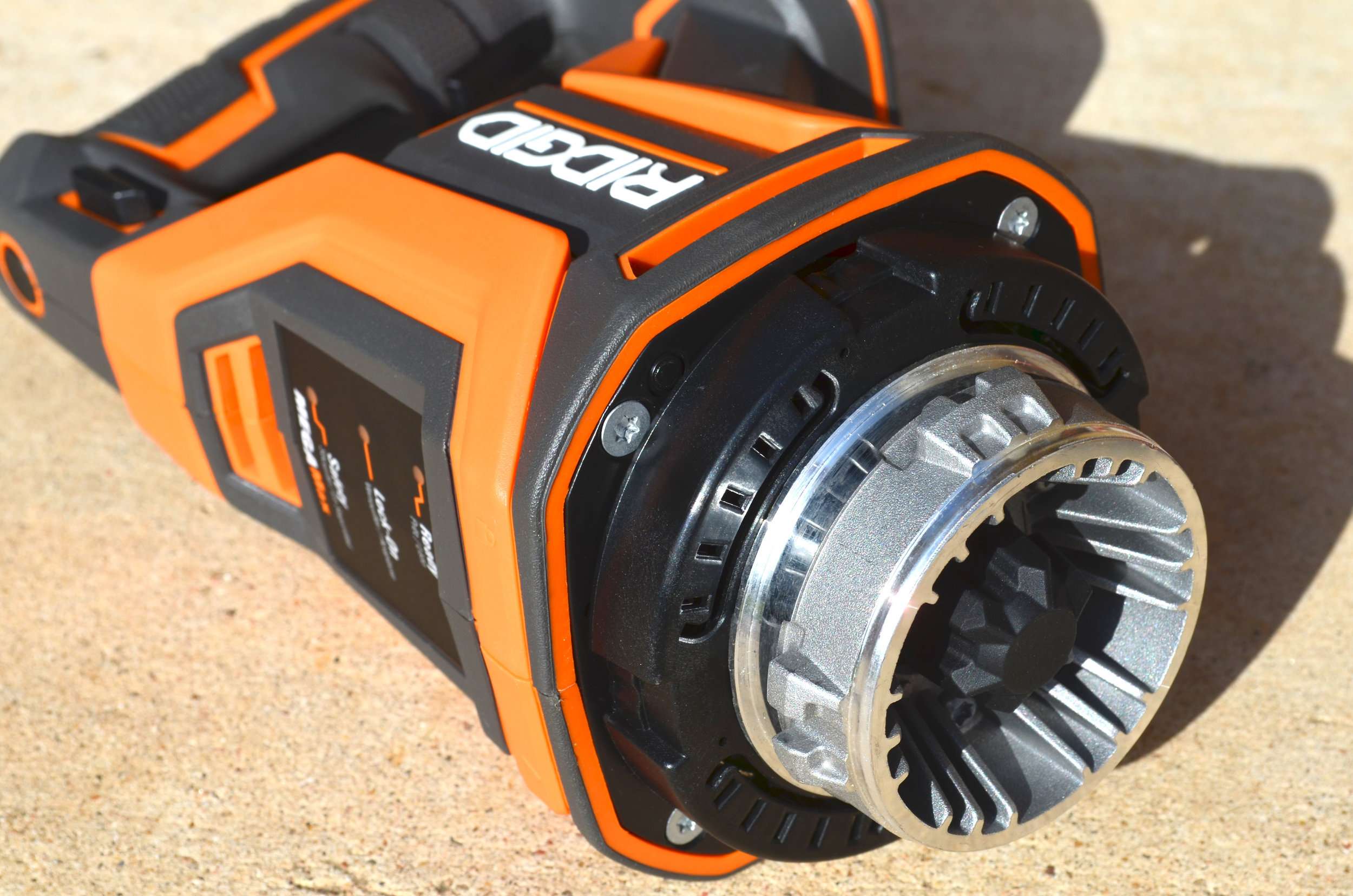 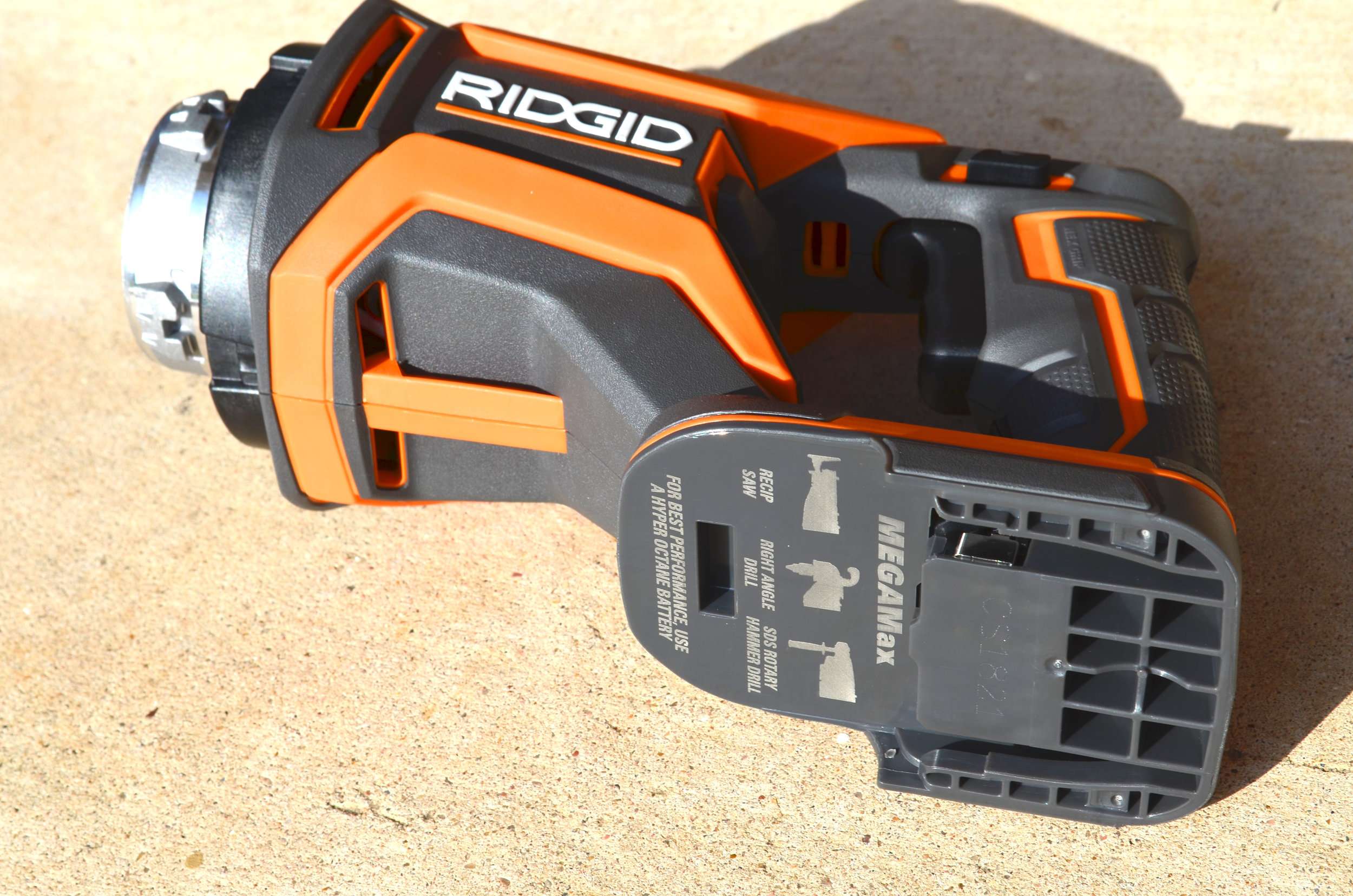 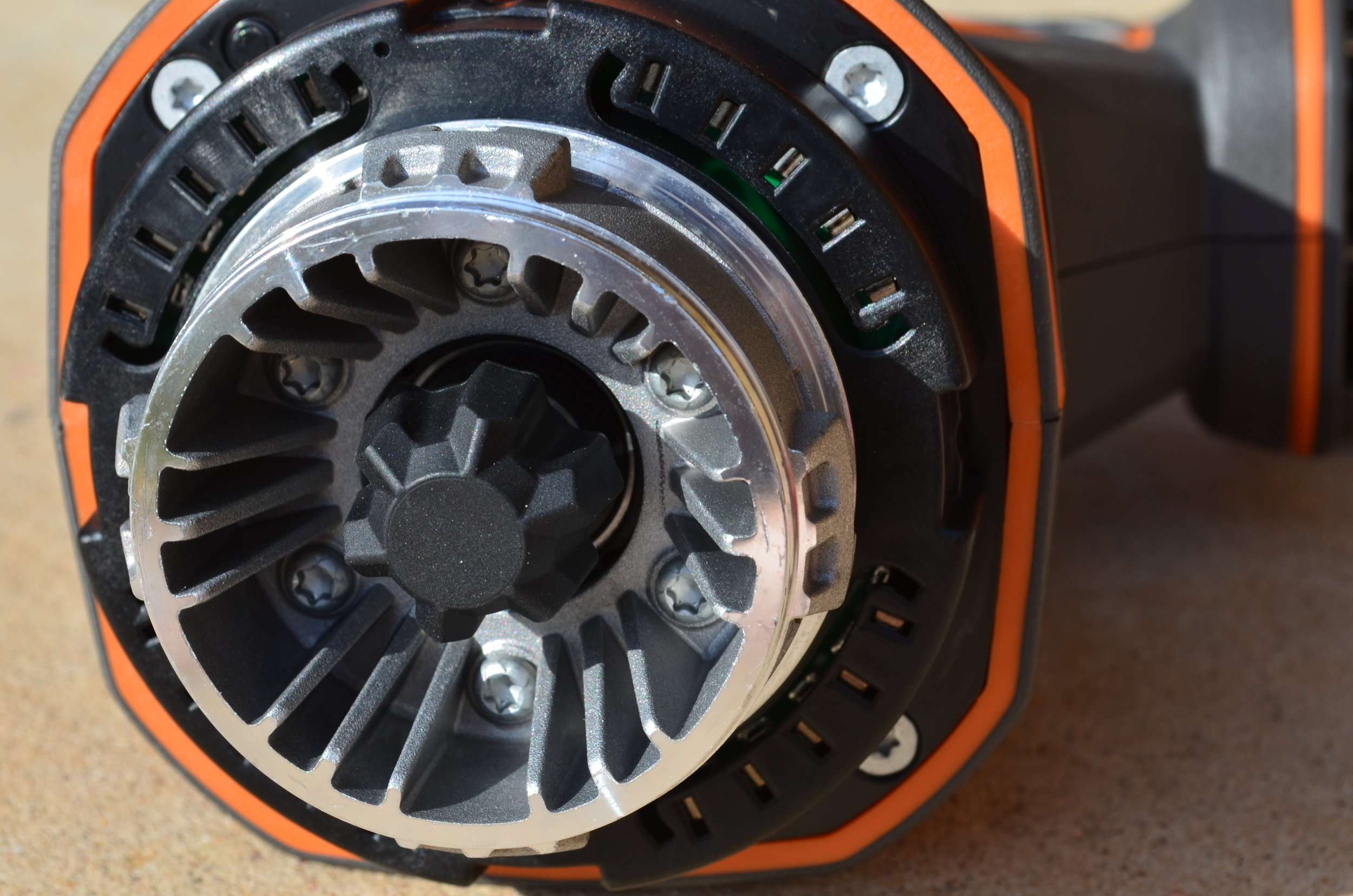 The Sawzall attachment is fantastic. Using this tool to cut through wood is outstanding and works just as great as any Sawzall on the market. I like the single-handed axles (like Milwaukee makes) because it cuts down on the weight and the positioning of your hand makes it much easier to use. So personally I am not a fan of the rear mounted handles of the traditional Sawzall set up. But that’s just a personal preference not a flaw in the design. This tool is very heavy due to the mechanisms inside that allow the attaching and detaching so another complaint I have is that weight is a factor and you have to use both hands to control the tool. However once this thing rips it’s getting through whatever you are trying to cut. 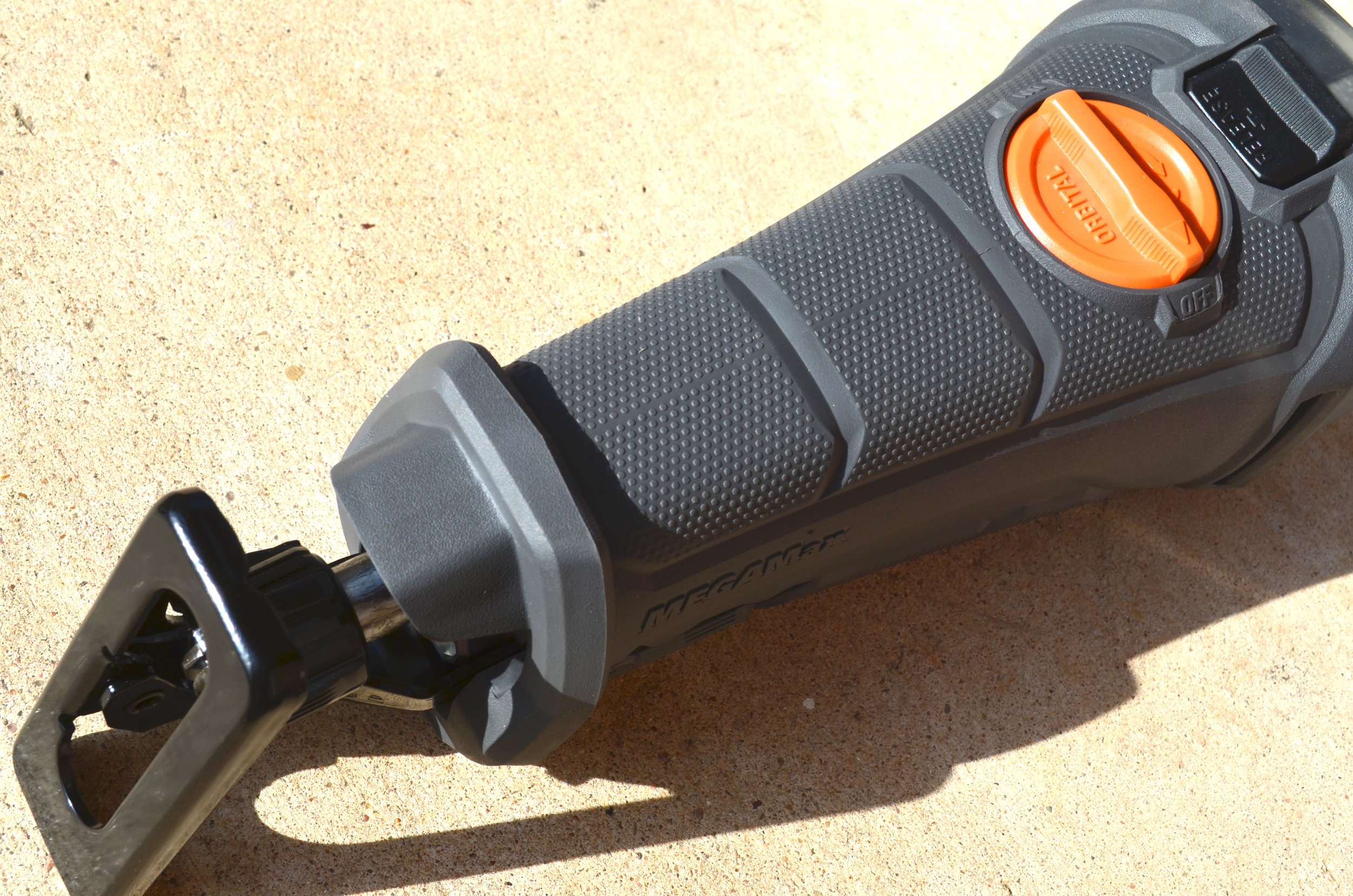 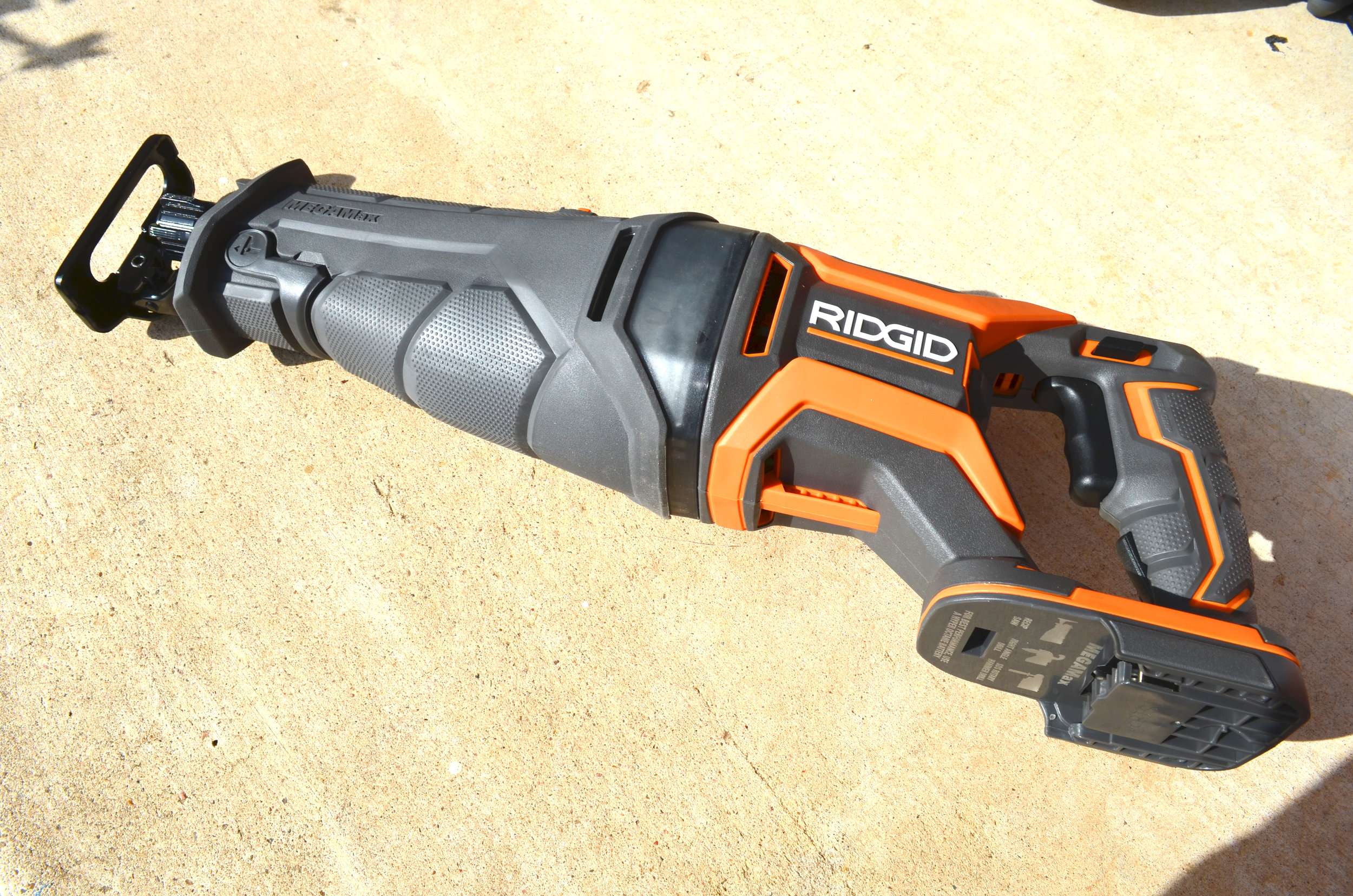 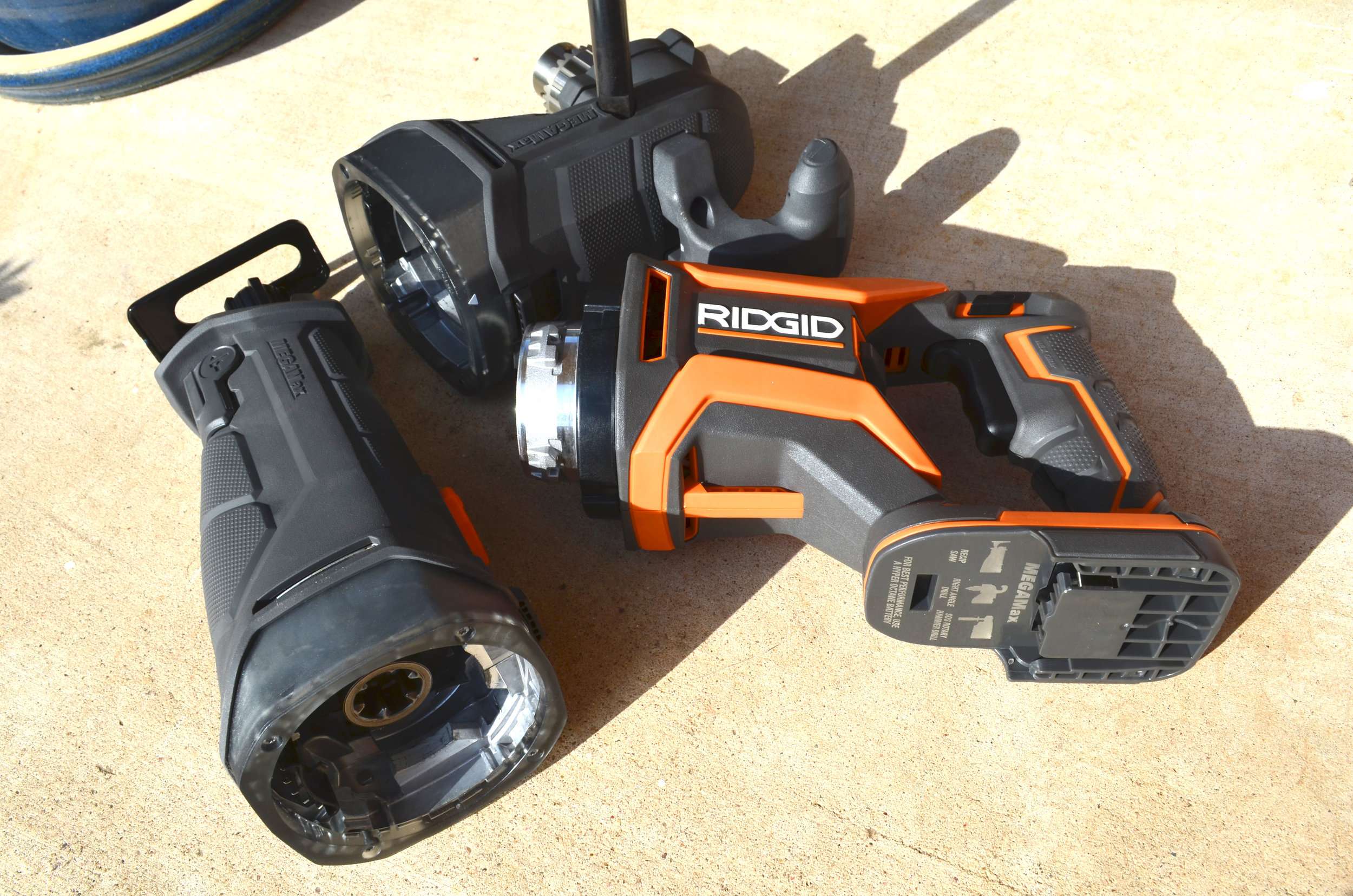 The right angle drill attachment works exactly like a traditional hole hog or right angle drill would. It only has a single speed so there is no high and low like most hole hogs have, but I actually think this is a good thing. Cutting at a lower speed keeps the bit cooler and if you come across a nail while cutting through, you’re able to quickly stop without wrecking the tip of your $45 bit. Also the low torque of a single speed makes drilling through double stacked and triple stacked studs a cinch. This is one thing that the Milwaukee Cordless Fuel right angle drill has trouble with. I seriously tried to bog this thing down and drill through enough studs that I couldn’t get through them and I did not run across a problem. This tool is a beast. The last disclaimer that I have is that the base is set up to be used as a Sawzall more than a drill. Therefor, holding the tool with the right angle drill attachment on it means you have to hold it like a Sawzall – your hand position is parallel to the bit, but perpendicular to the material you’re trying to cut through. I see this posing a problem as it puts your hand and arm in an awkward position when trying to drill straight in front of you or down low. It is a very effective position for drilling above your head or up high in front of you, but most of the time when you use a tool like this you’re drilling right in front of your body. So I personally do not like this set up. 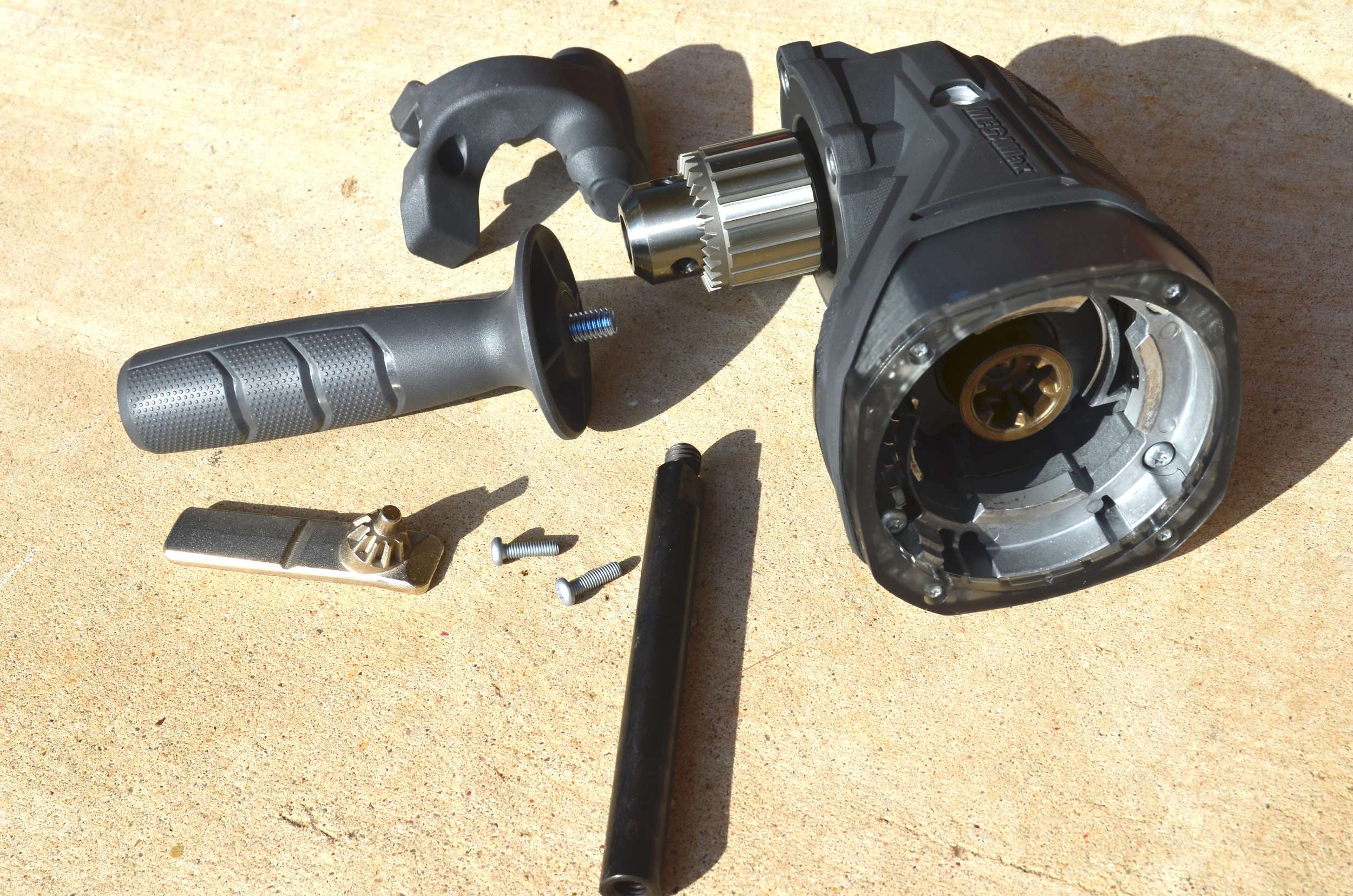 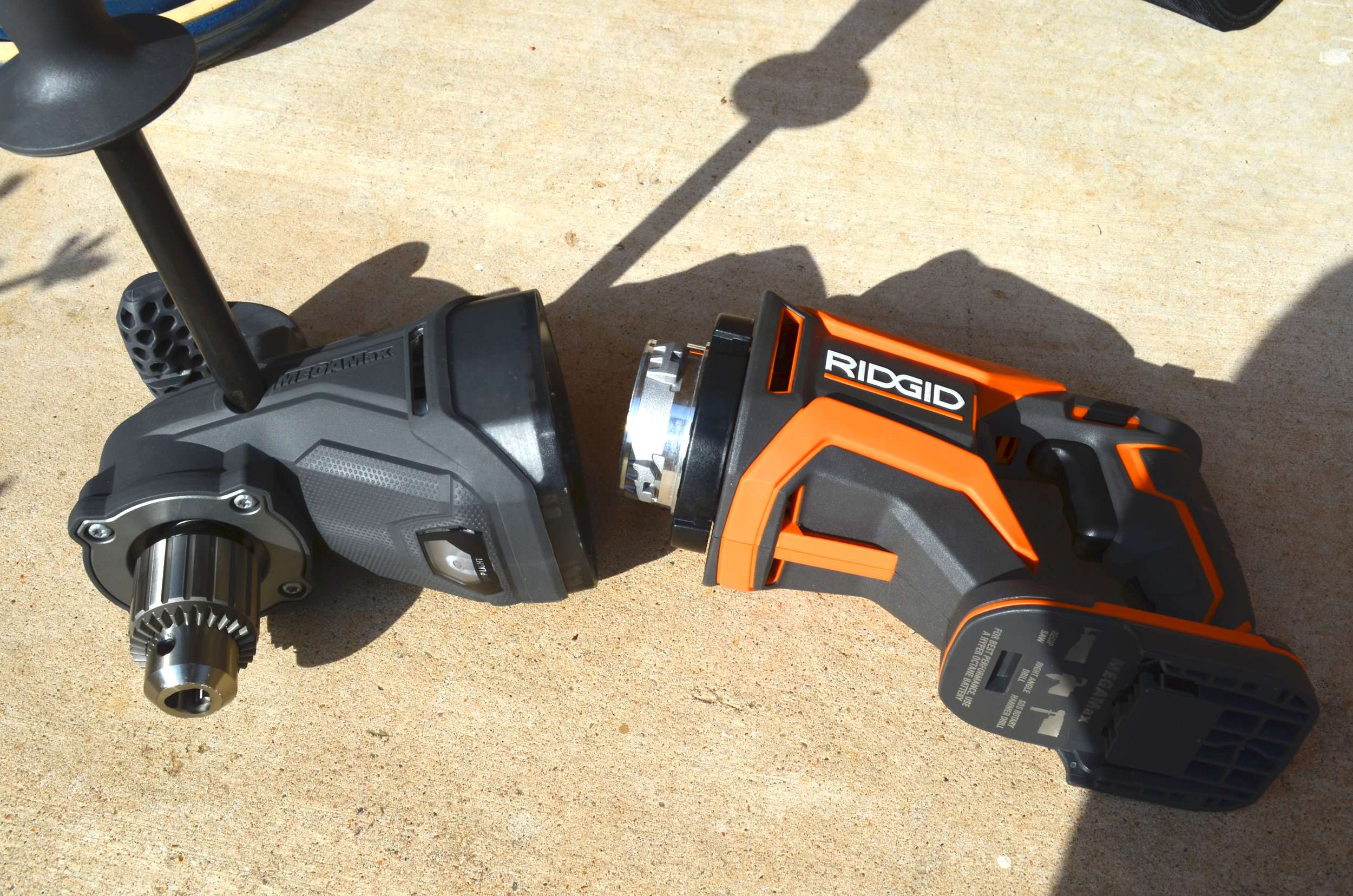 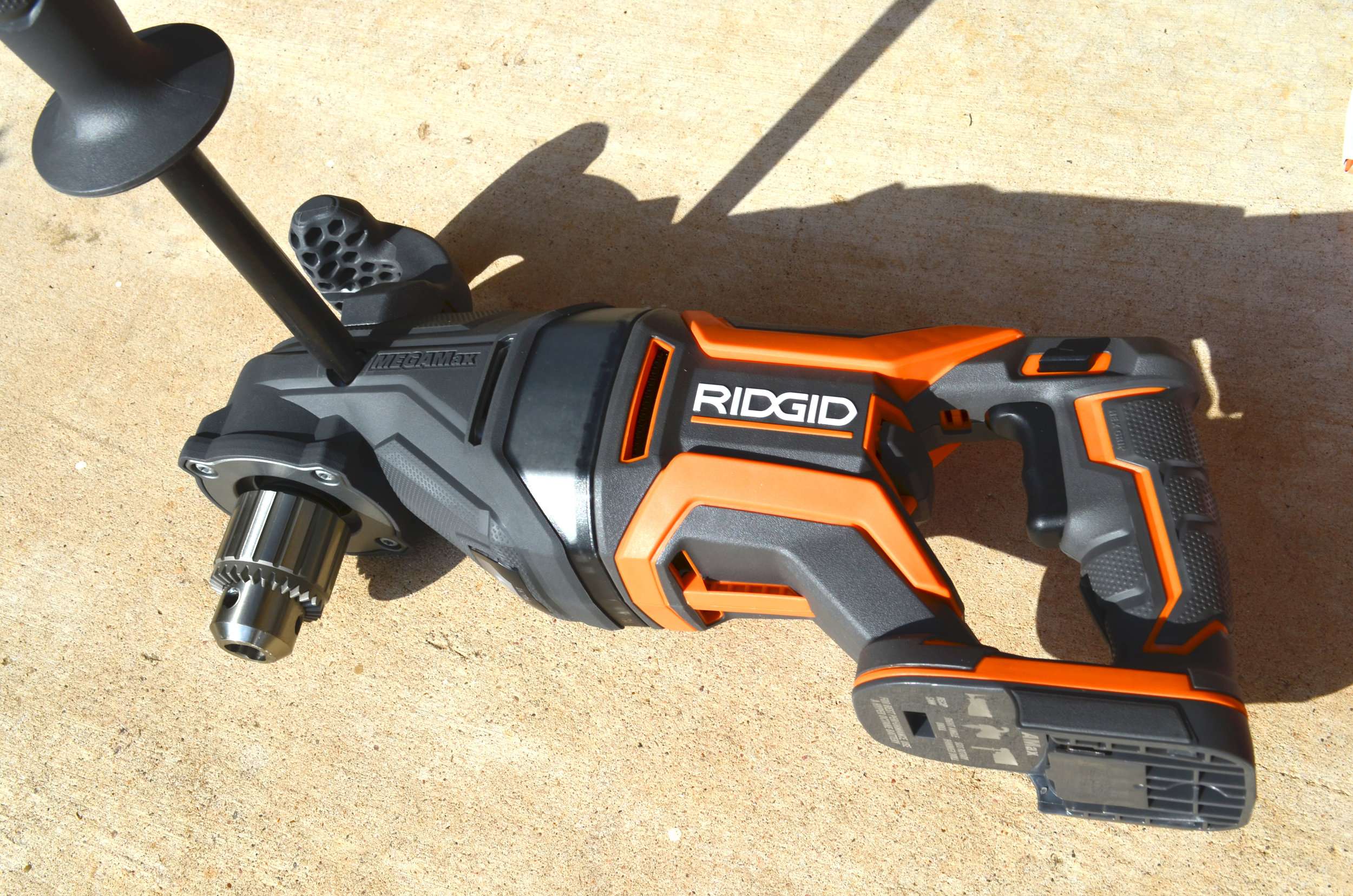 Unfortunately the rotary hammer attachment was not sent with this tool so I cannot give an accurate assessment on it. As an electrician I do use Rotary hammers frequently so it would’ve been great to try this out. Eh hemmm cough cough…. where you at Ridgid?

One of my favorite parts about using Ridgid tools is their charger. Ridgid has the forethought to send me double base chargers with every tool they send. Being able to charge to 2 or more 18V Lithium ion batteries at the same time is a no-brainer. I don’t know a single tradesmen who only owns one battery, so having a single battery charger is silly. Most of us use 2 to 3 batteries in multiple tools throughout the day so though there is an extreme need to be able to charge multiple batteries at one time. Not only that but Ridgid also put 2 120V 15A two prong electrical outlets on the top of this charger, so you can plug other things into it and treat it like a splitter or a plug strip. This is something I had never thought of and it’s a killer idea. Lastly the charger also comes with two USB ports on it so you can charge your phone, headlamps, or anything that charges through USB. All around a very well thought out charging system. 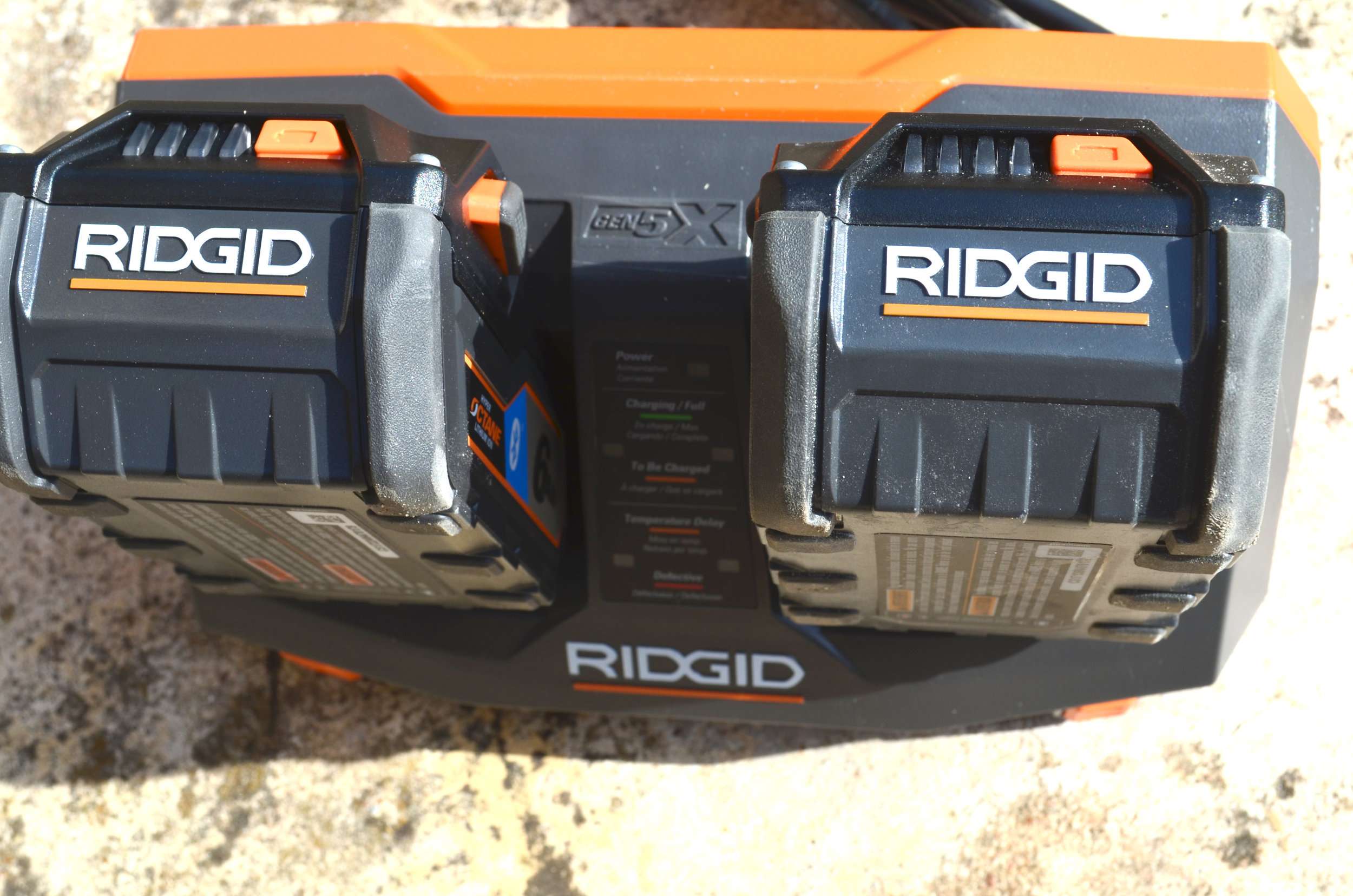 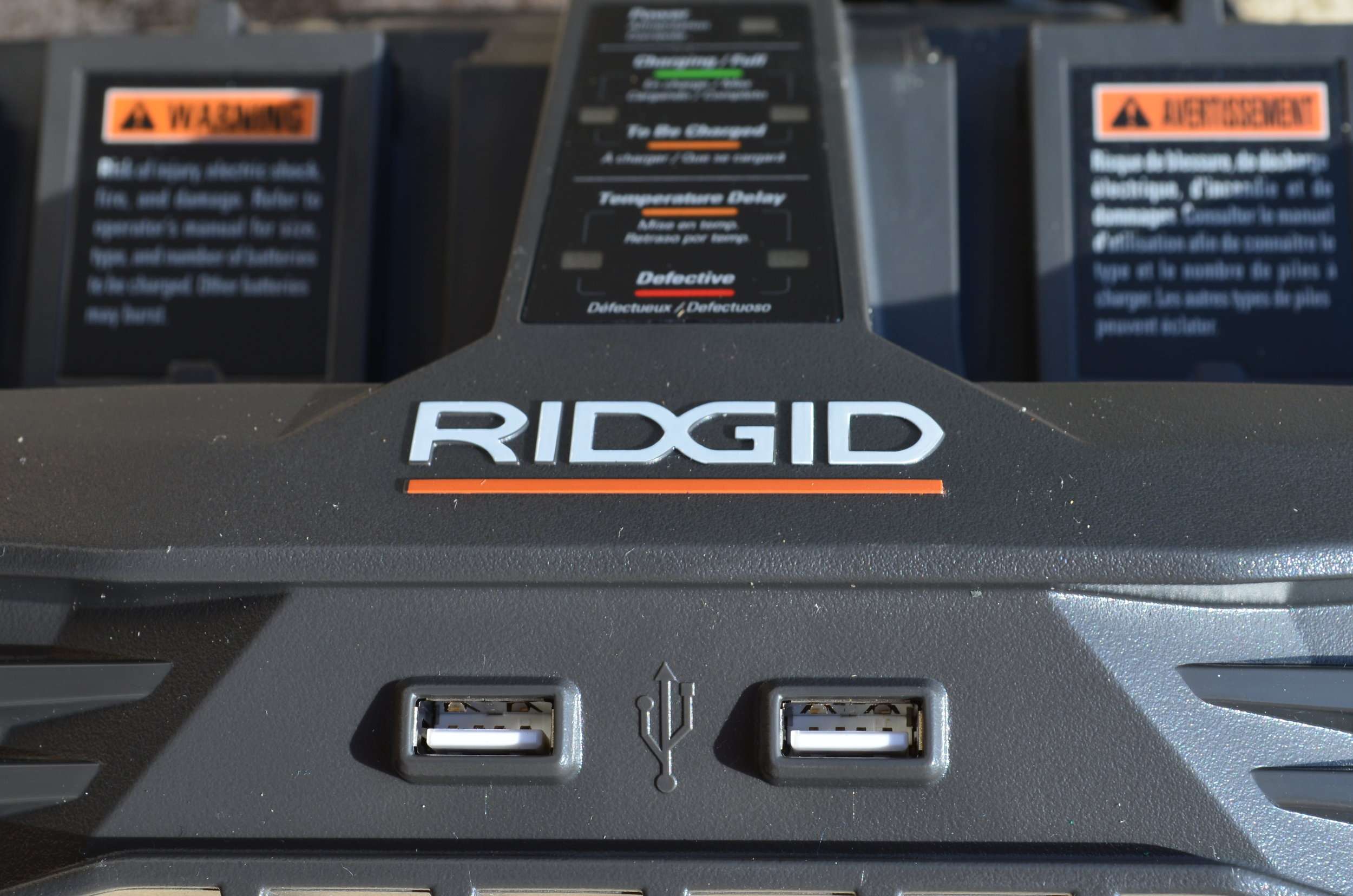 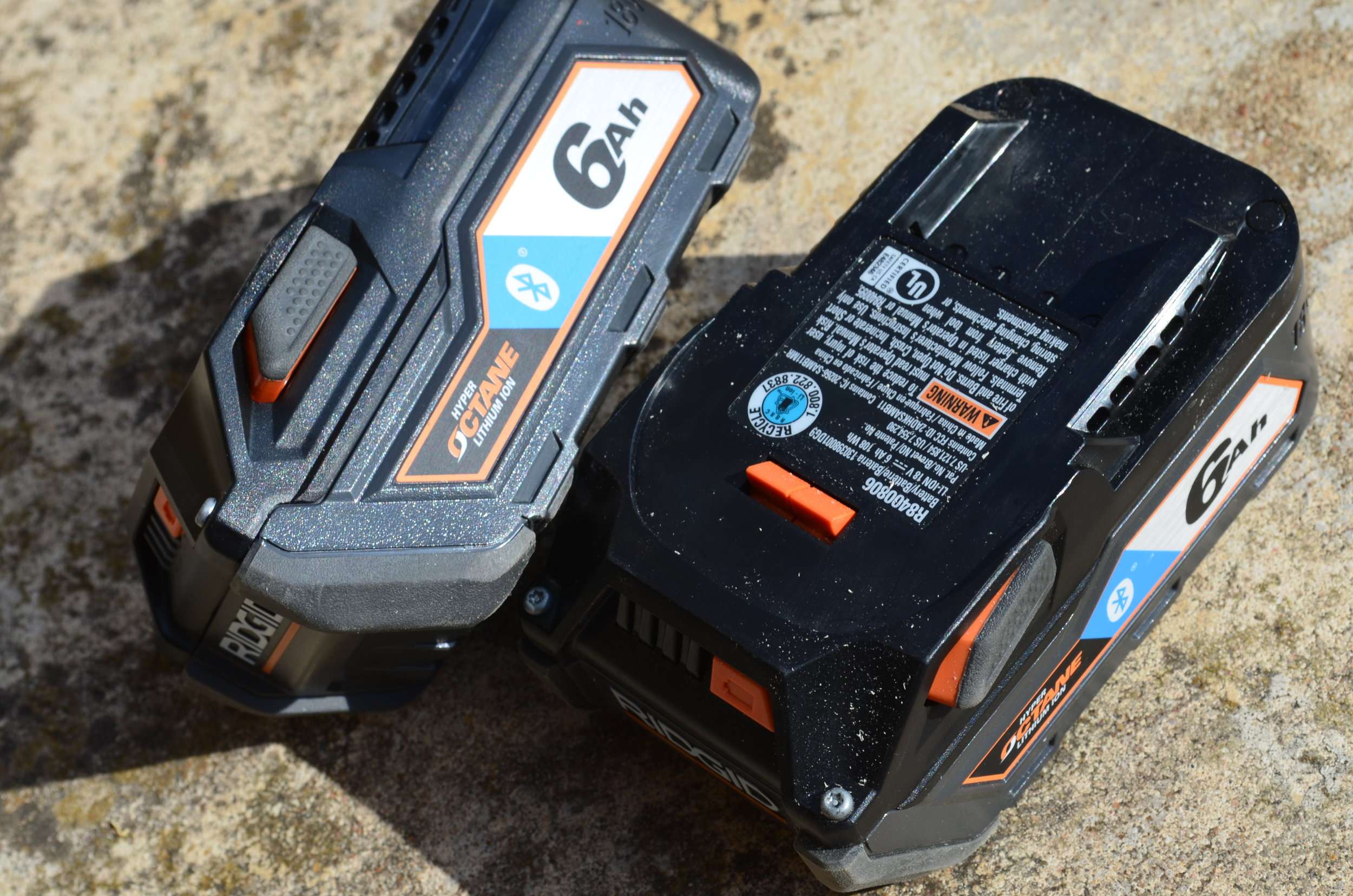 I’m extremely impressed with this tool. I give it 4.5/5 stars. It does everything that it needs to, it’s very efficient, and it is designed to increase productivity. Rather than having three different tools to keep track of you have one tool system to keep in one bag that can go with you everywhere you go. It is beefy, powerful, and I thoroughly enjoy using it. The downfall is the weight and ergonomics of the tool, I feel, are a little under developed. I do love that the tool comes with a chuck key, however I don’t like the ergonomics of the key and I don’t like that it’s separate from the tool. This makes it very easy to lose. At the very least I think that there should be a slit or something designed to hold the key on the tool at all times so you don’t lose it. Milwaukee and Dewalt have been very good about doing this with their tools. Lastly if they change the handle to mimic the Milwaukee hacksall it would be a solid 5 star tool.

For more detailed information on the Mega Max System: 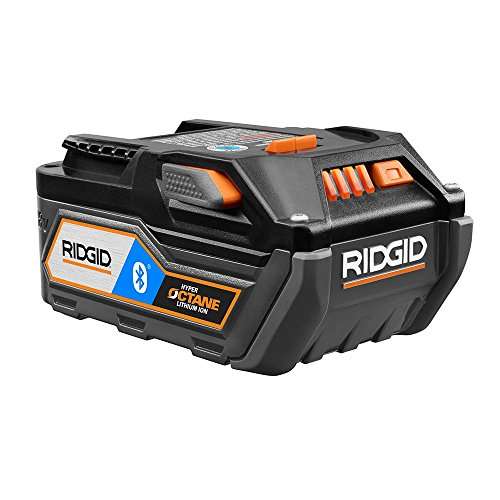 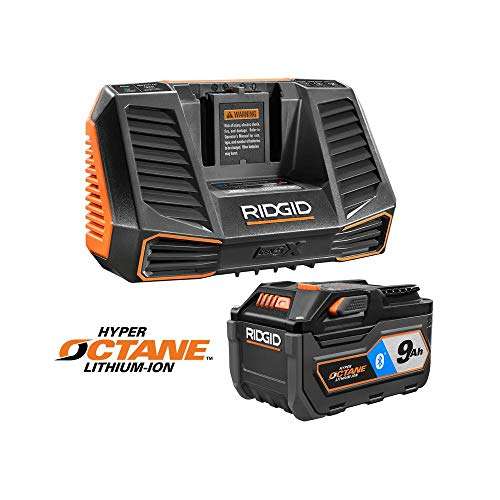 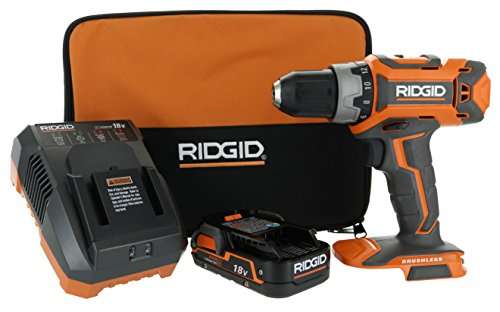