For those of us that are more visual learners, I’ve made this show one that can be followed visually.  In this episode I draw out on the white-board how switch loops work, and how to wire them.

The part that confuses most people when wiring a switch loop is that you’re twisting together a black and a white wire.  They don’t think about each wire as a conductor, they think of them as a hot and a neutral.  At some point in your career you’ve got to stop thinking in terms of hots and neutrals, and start thinking in terms of conductors and paths.

Essentially a switch loop takes an incoming hot and neutral into the ceiling box, then passes the hot conductor through the box on the white conductor going down to the switch.  From that switch box current travels on the black conductor back up to the ceiling box.  At the end of it you should have 3 sets of wires to concern yourself with in that ceiling box.  1) One independent white wire (neutral from electrical panel), 2) One independent black wire (switch-leg from switch box below), and 3) A wirenutted black and white conductor pushed in the back of the box that’s made up of the incoming hot from the panel (black), and the outgoing (white) to the switch. 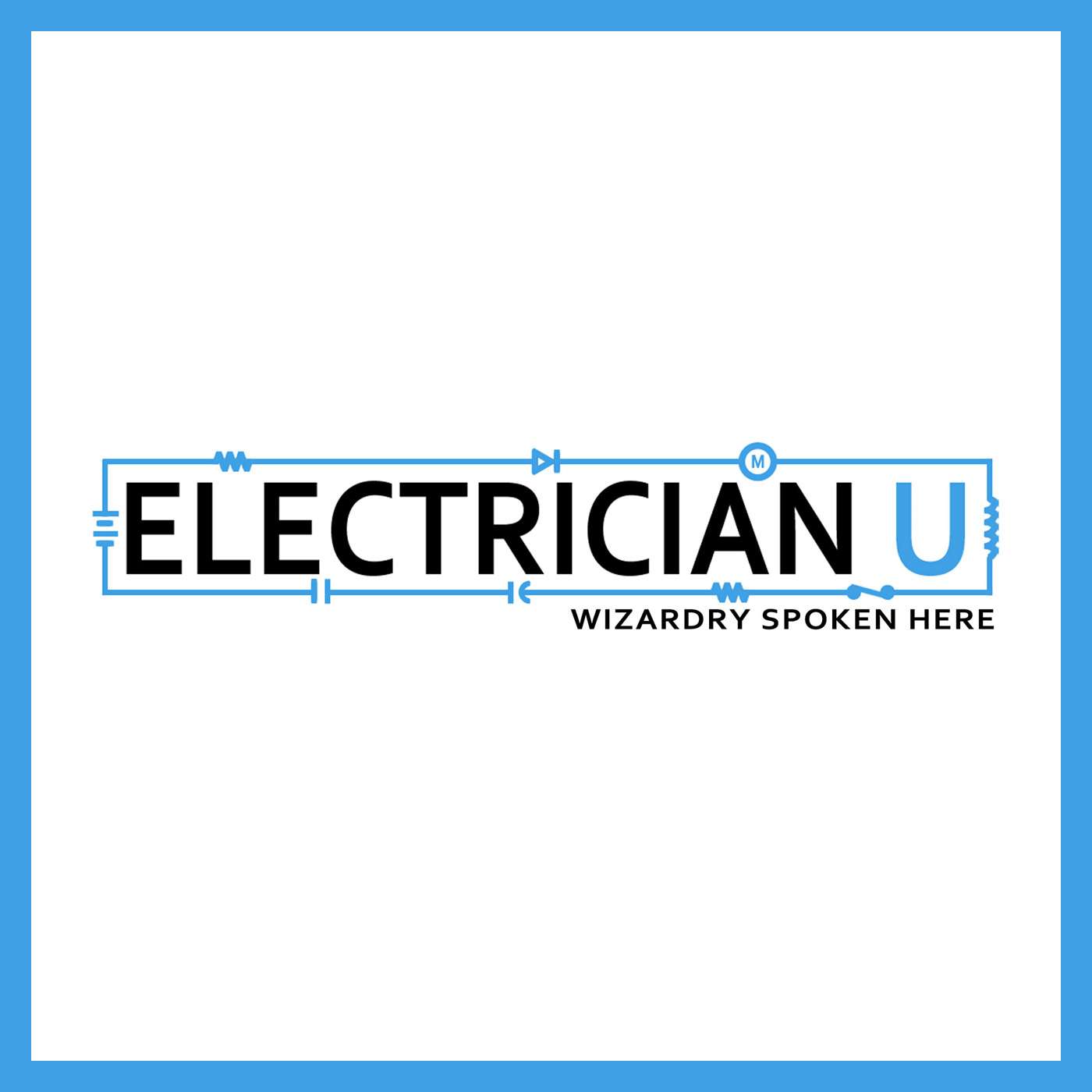