A lot of people get really confused by contactors and relays and tend to treat them like some kind of mystical magic device without understanding what exactly they do. They have some similarities but still have very distinct differences.

Contactors and relays are simply switches. They differ from a standard switch, however, by being able to be controlled with electrical current rather than your finger. Both operate with a coil on the inside that, when energized, sucks contacts closed or snaps them open. It would be as if you were able to zap a normal light switch with a bolt of lightning to get it to change states….kind of. 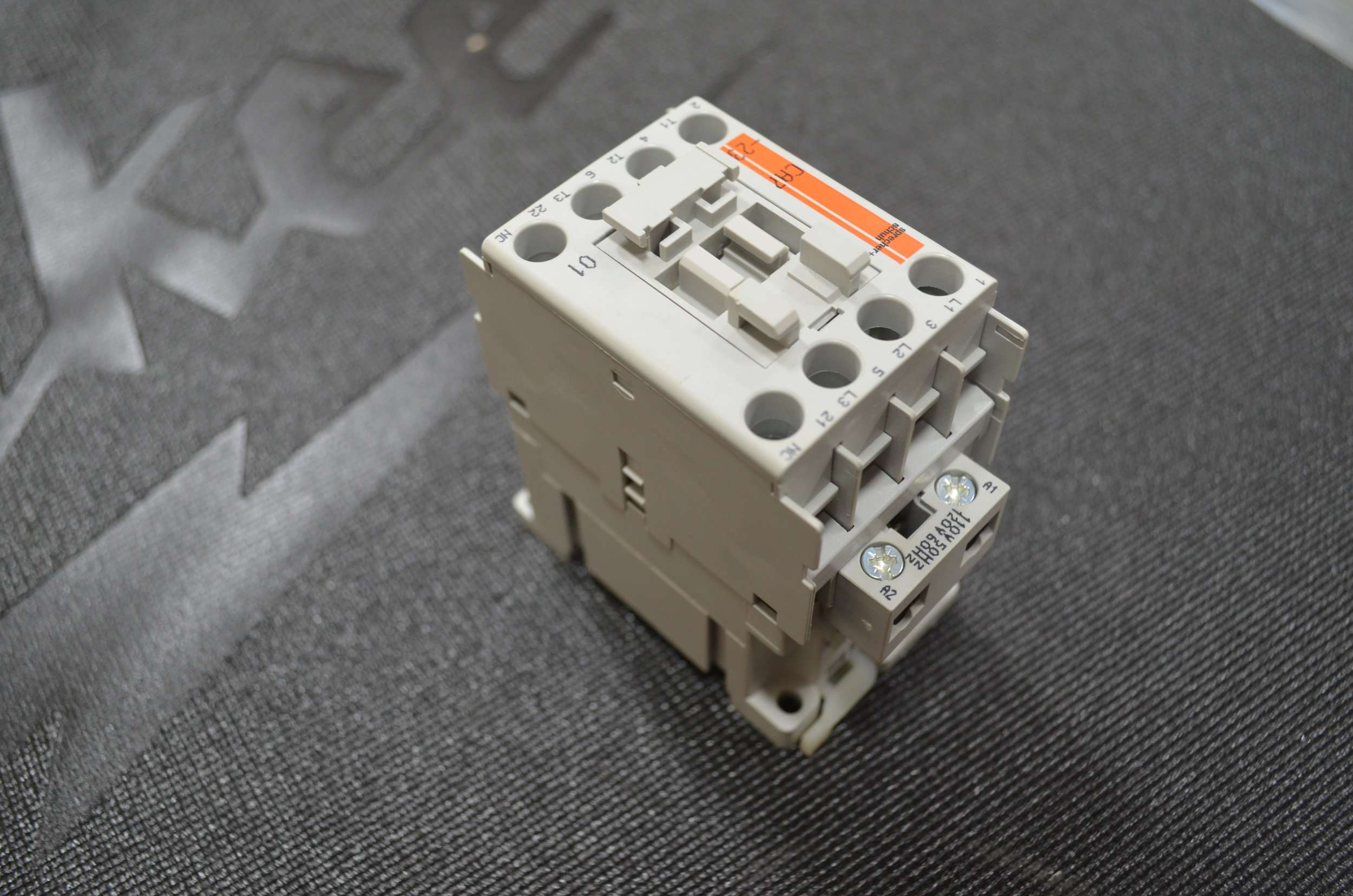 What makes them different are a few things. First off, relays are typically lower voltage applications as well as lower-current applications. Relays you may come across could have coil voltages of anywhere between 12v and 240v on average, and can control loads in the 5-15amp range. Contactors tend to be more stout and can handle higher amperage through the coils and contacts. You could see coil voltage ratings between 120v-480v, and contacts around 30-50amps on average. 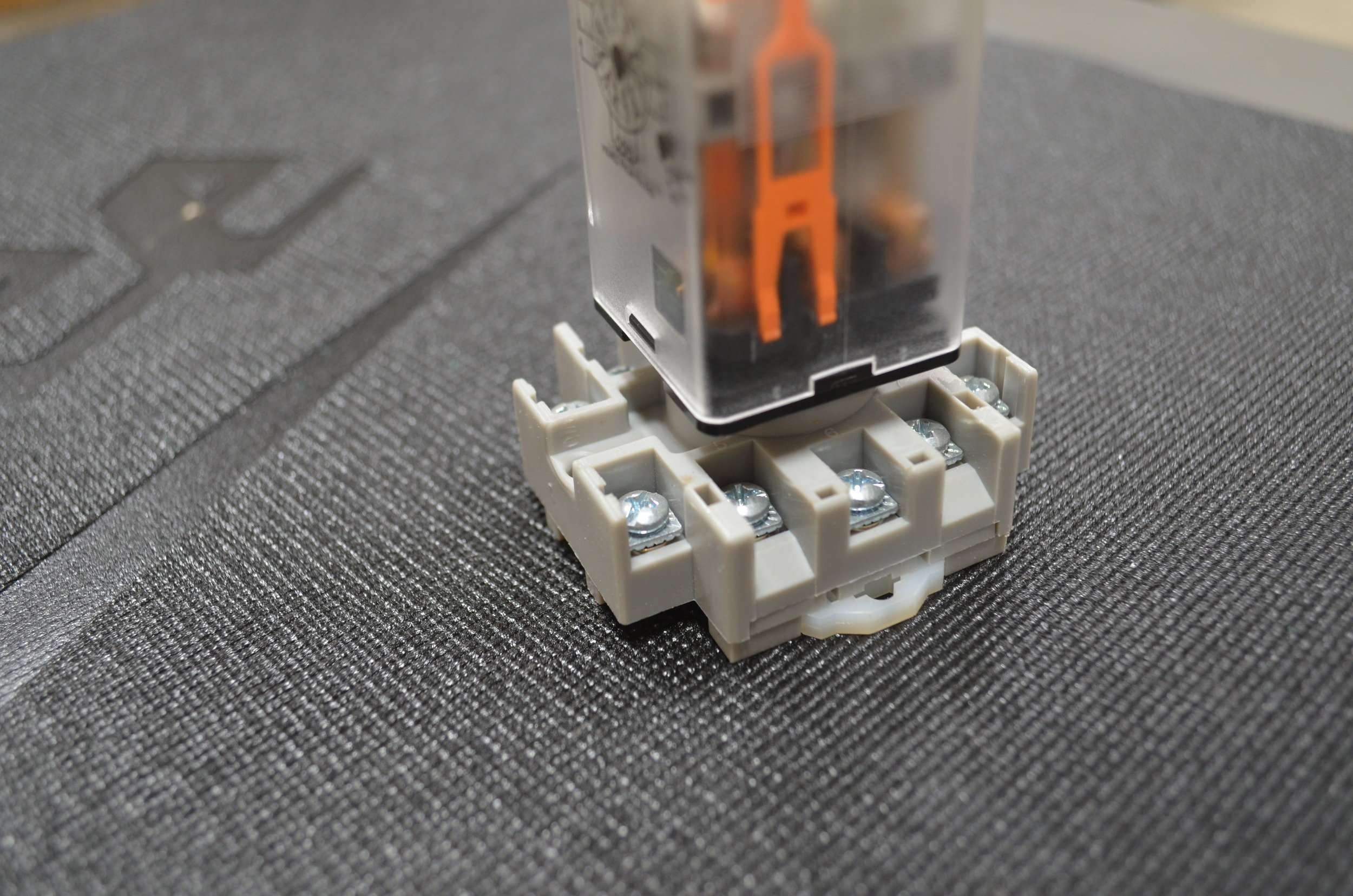 General-use contactors are set up to function either all normally-open, or all normally-closed. When you energize the coil, all of the contacts change states in the same way. With relays you have the option of both normally-closed and normally-open so you can change the states of two circuits in the same, or in opposite directions. This means you can turn something on, WHILE turning something else off at the same time. This is an extremely useful thing to be able to do.

There are contactors out there that allow you to do this as well, these are typically lighting contactors. Lighting contactors allow you to have several different circuits turning on while several turn off simultaneously. Some of these devices are mechanically-held as well meaning that you can lock the device in one state regardless of whether or not power remains present in the coil circuit. I talk more about this in a video coming up in the next couple weeks.