Contactors are heavy-duty electromagnetic switches that are normally used in controlling large lighting loads and motors. They operate similar to relays, but often times deal with more voltage, higher amperage, and have more input and output options. 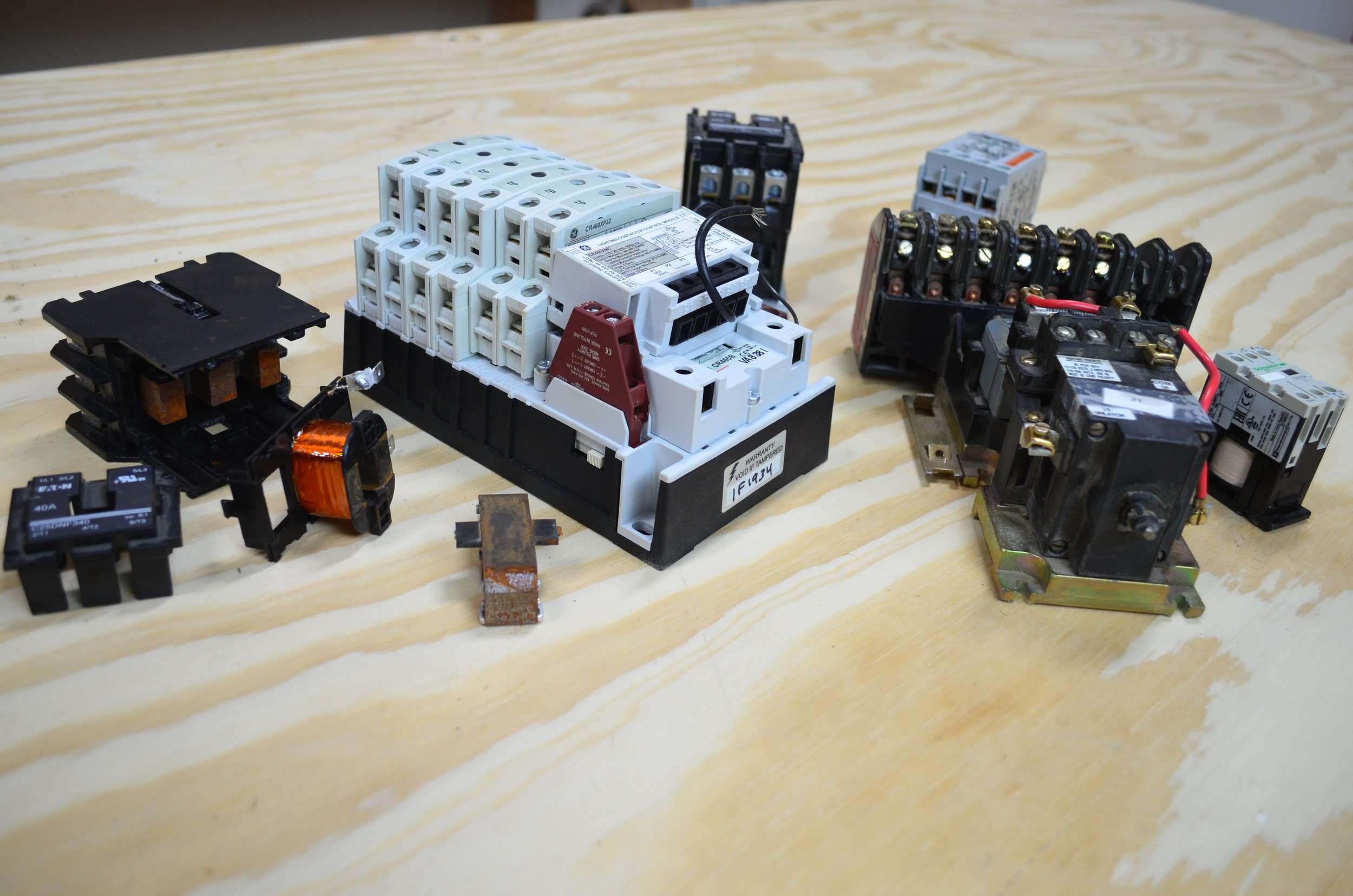 Contactors are extremely useful pieces of equipment that allow switching of several different circuits at the same time. They are flexible for logic controlling as well, so you can use many contactors for turning things off WHILE turning other things on at the same time. This is similar to how control relays work, except that with contactors you generally have larger coils, bigger contacts, and can control much larger loads than a typical relay could handle. 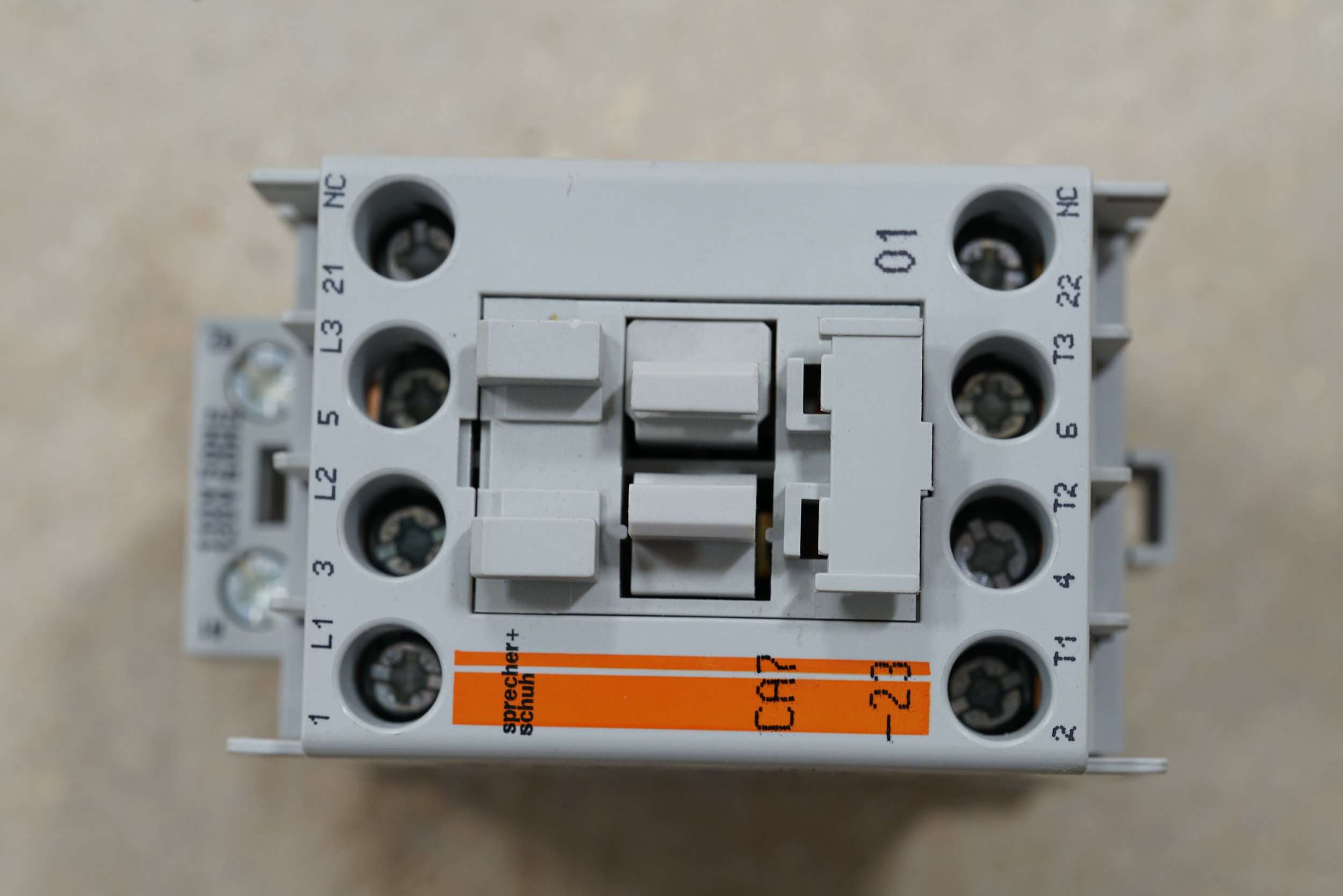 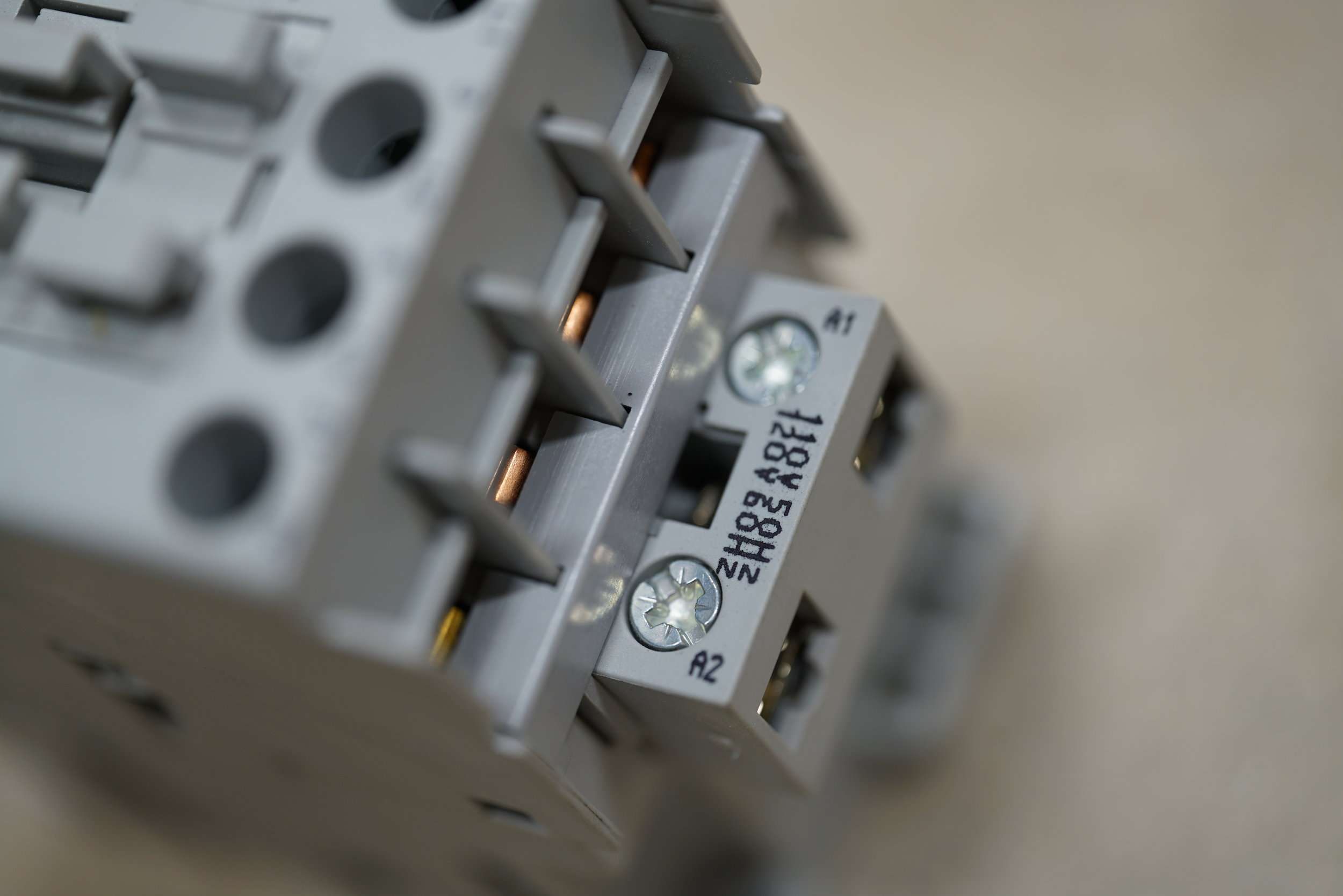 A contactor works similar to a light switch, however rather than needing to manually touch the switch to turn it on/off, you send current to the coil inside and that acts as your switch. The inside of the contactor has 2 large iron cores that are spaced apart from one another, with a coil of copper wire wrapped around them. When current is sent to this coil of wire, the iron cores slam together (as an electromagnet is created) and the contacts of the contactor either open or close…or both at the same time depending on which type you have. 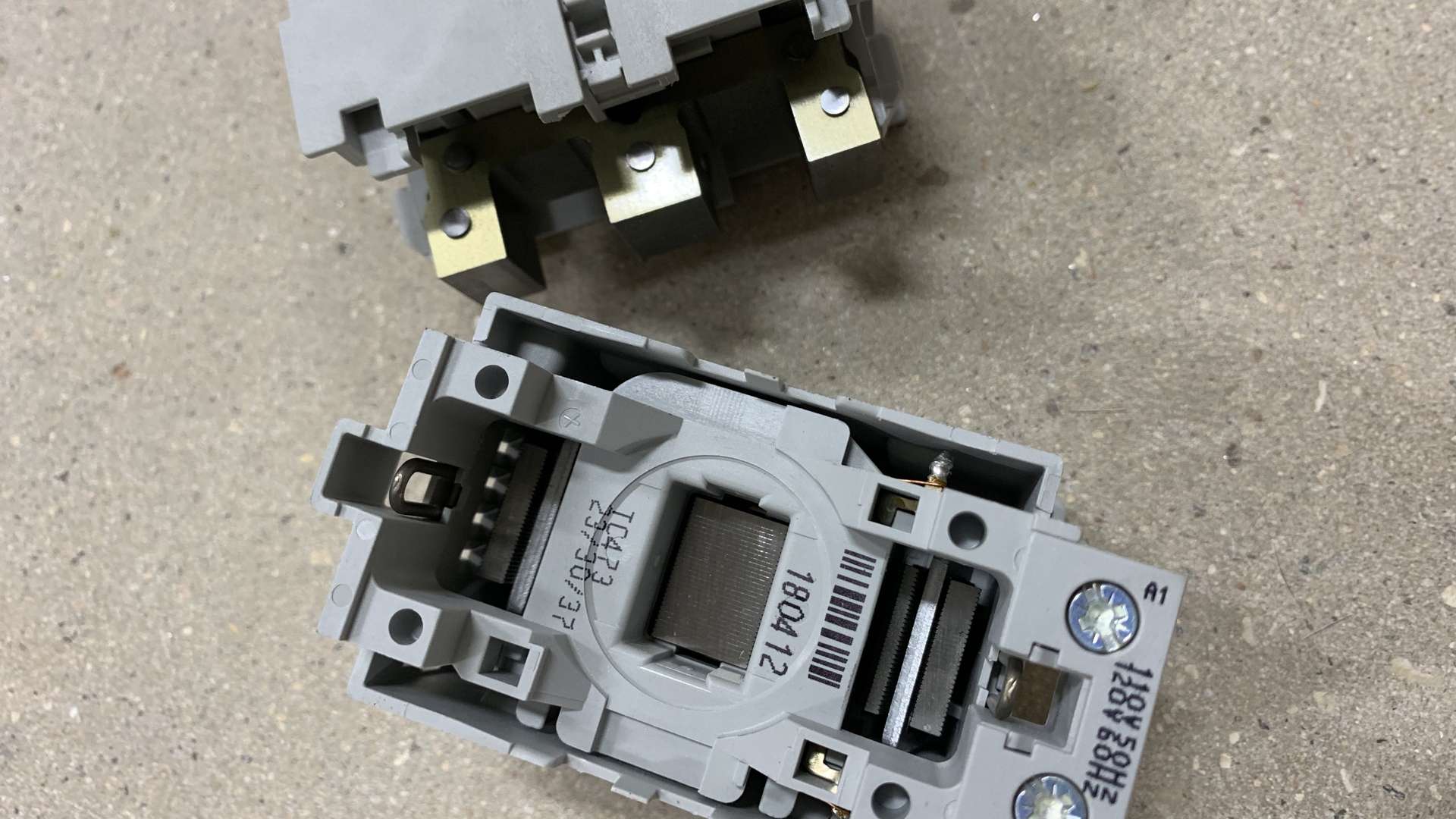 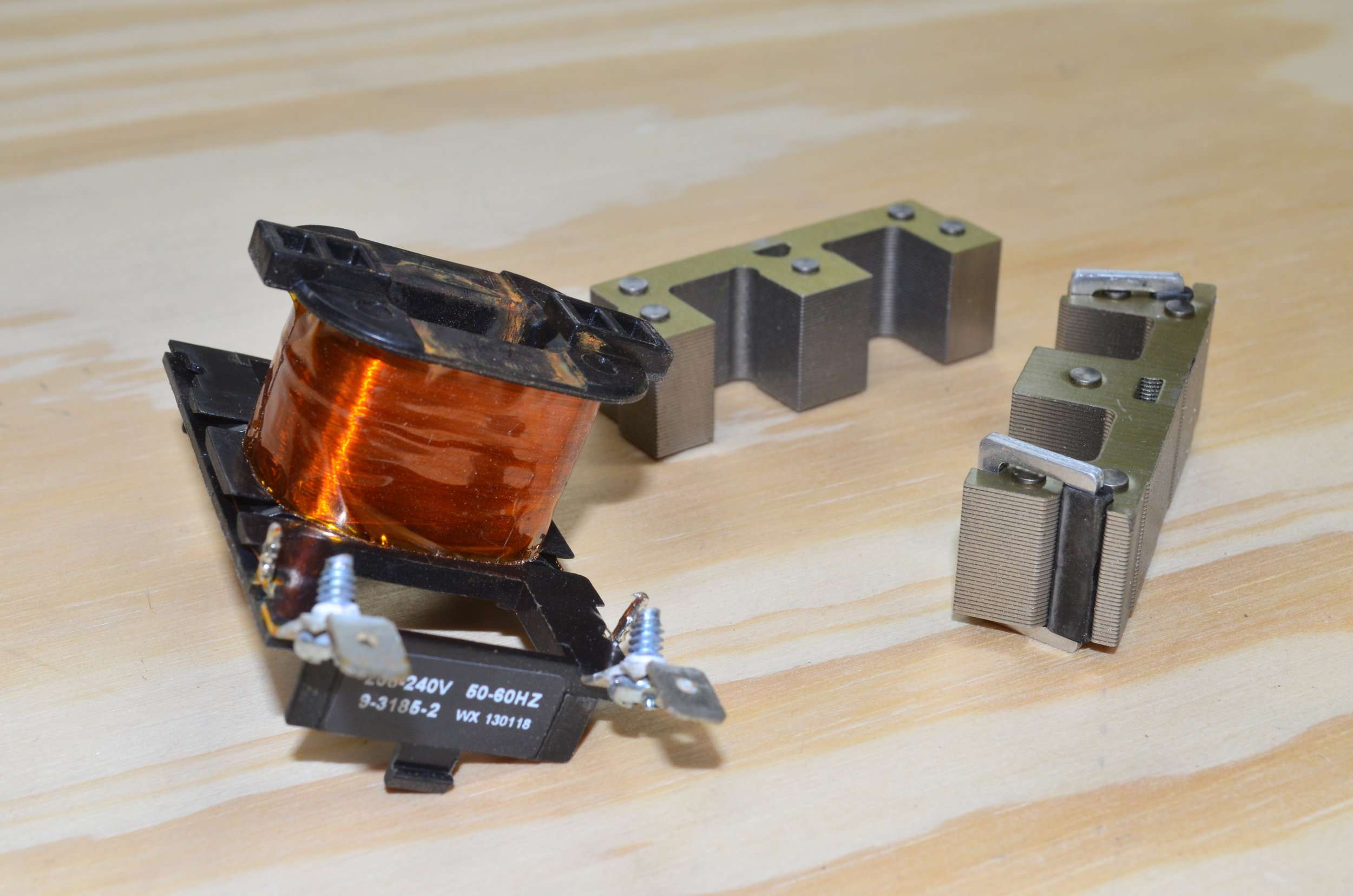 Coils come in several different ratings, so making sure that you check the voltage of the coil before you hook up to one. If you run 240-volts to a 120′-volt coil you will burn it up. Many contactors have the ability for the coils to be changed out, so if you have the correct contactor but the coil is the wrong size – you may be able to just get a new coil to stick inside. 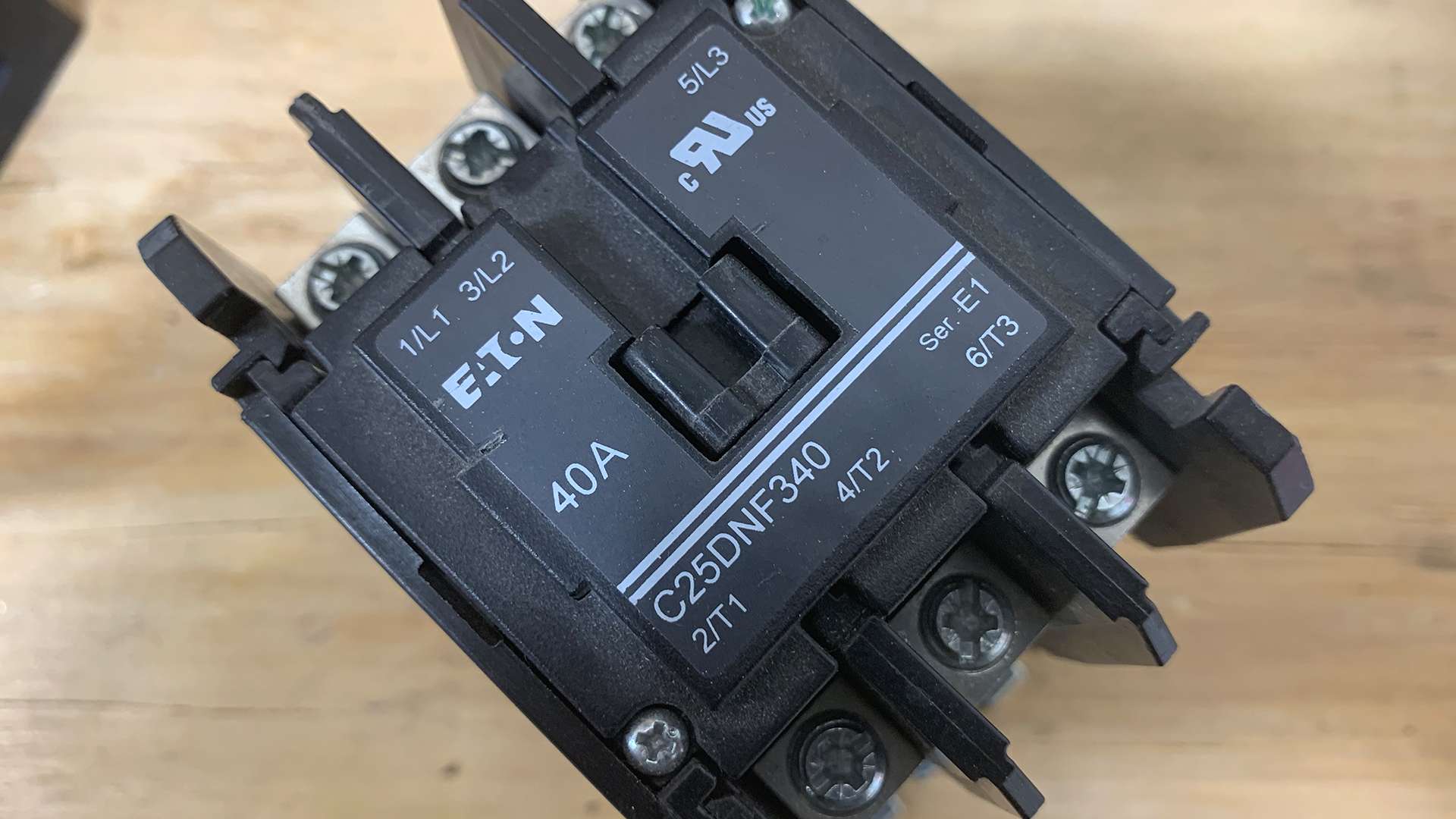 Most general-use contactors come in either a normally-open or normally-closed configuration. This means that all of the contacts are in the same state, either all open or all closed – and when you energize the coil they all switch from one state to the other. You can find contactors that have both normally-open contacts AND normally closed, however they’re a little less common than a standard general-use contactor.

Many lighting contactors (those capable of latching or being mechanically held) will have both normally open and normally closed contacts that can be changed to work either way. The contactors in the pictures blow can have their power poles changed from NO to NC for example. 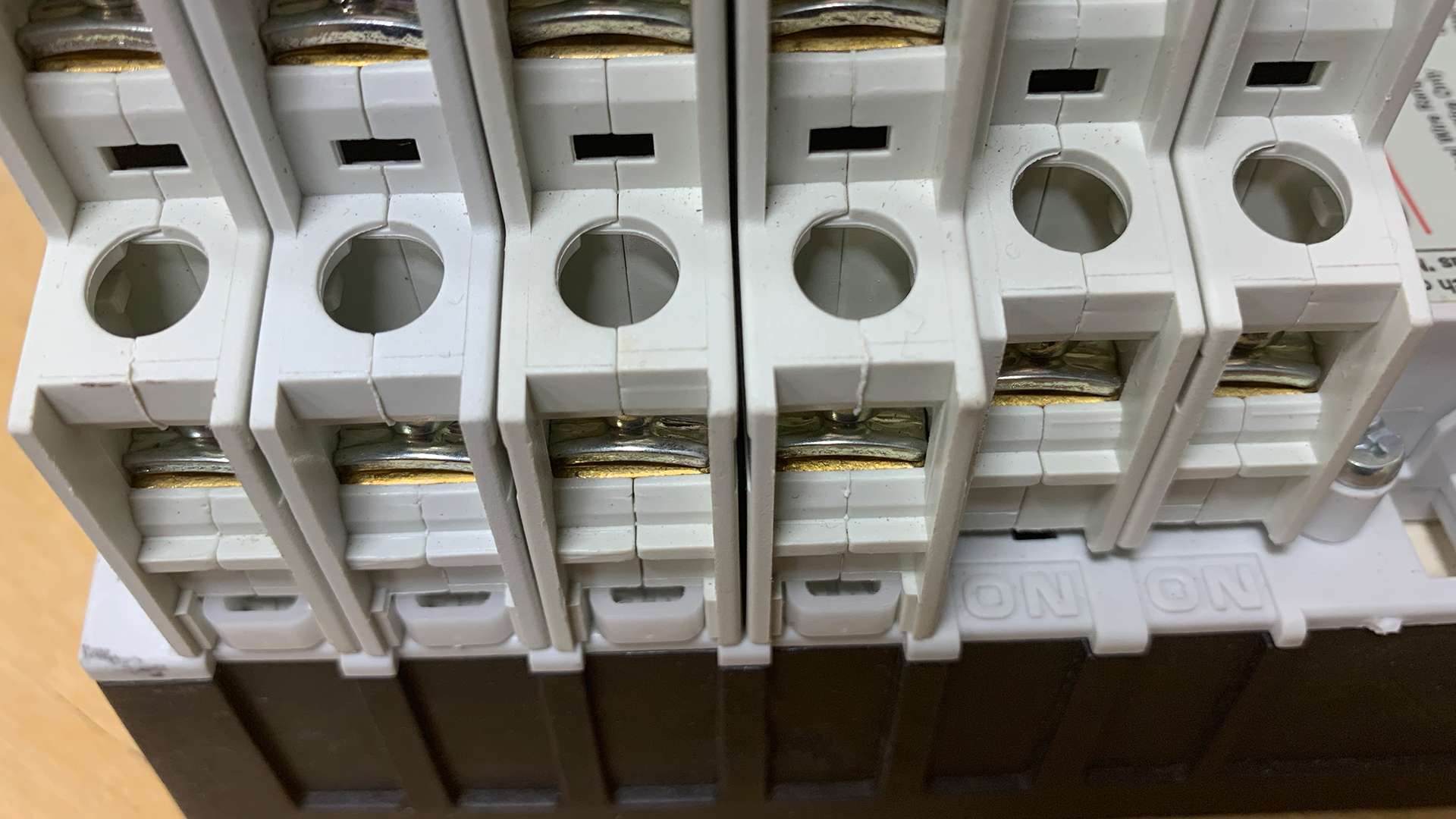 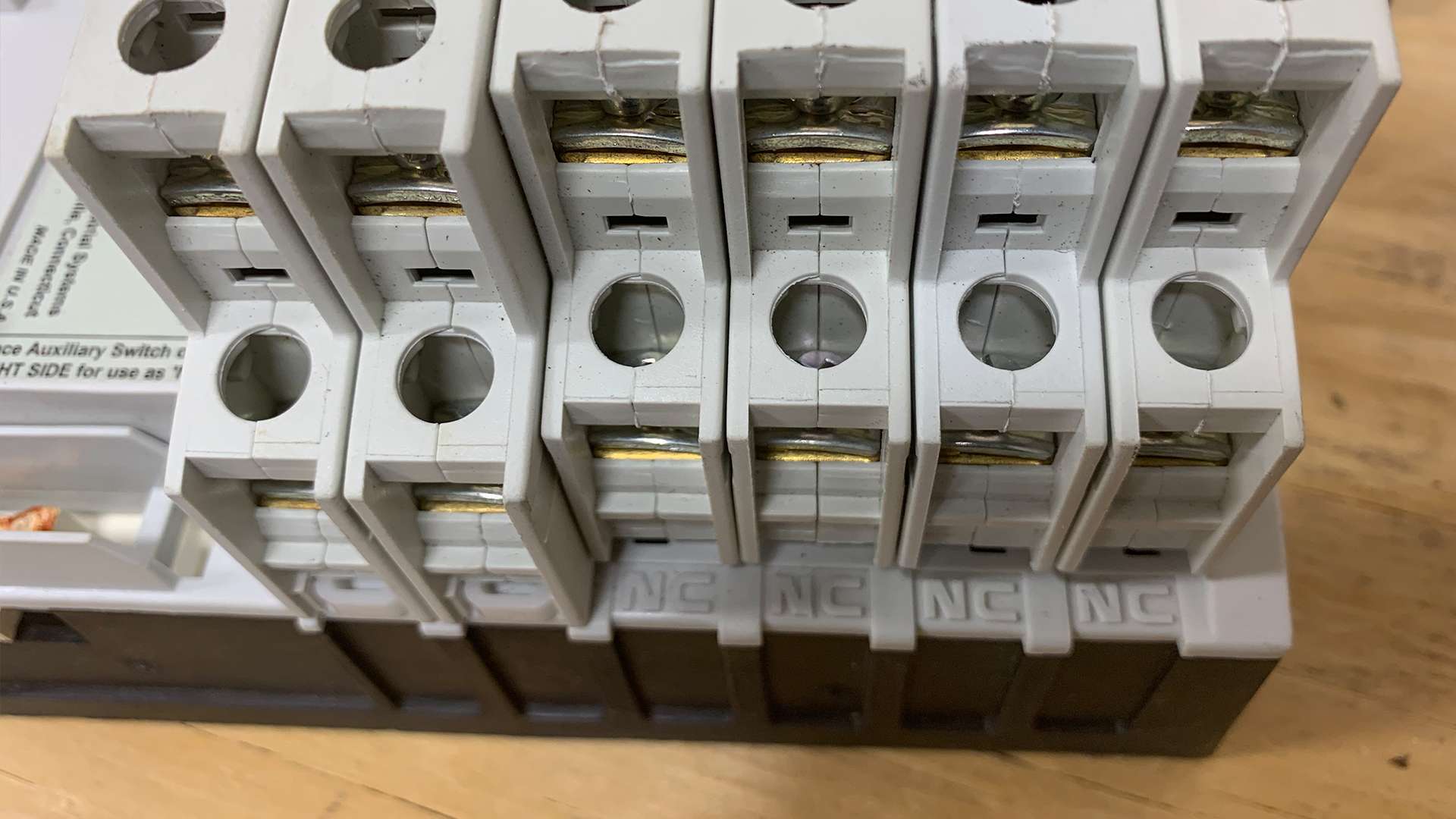 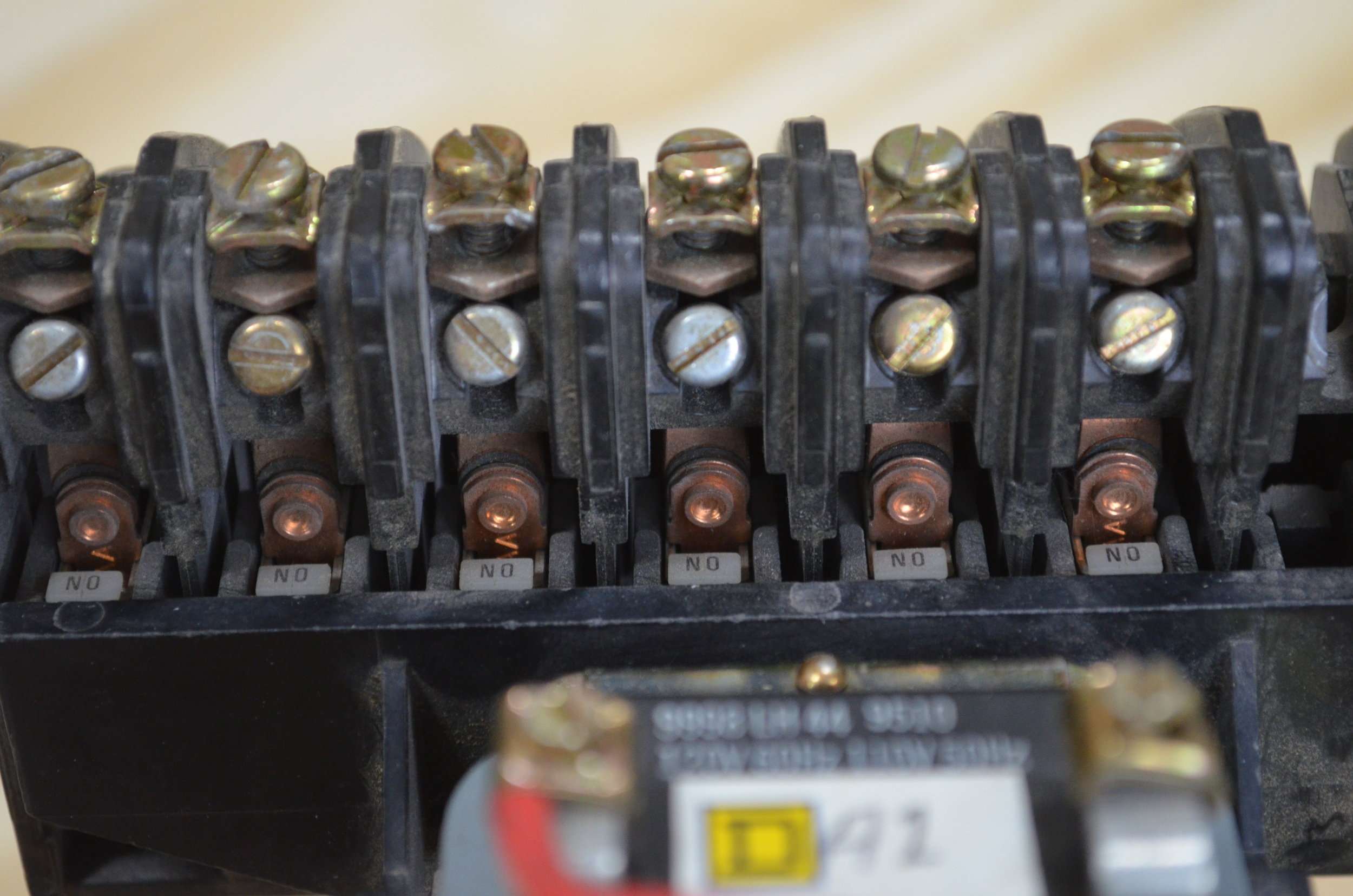 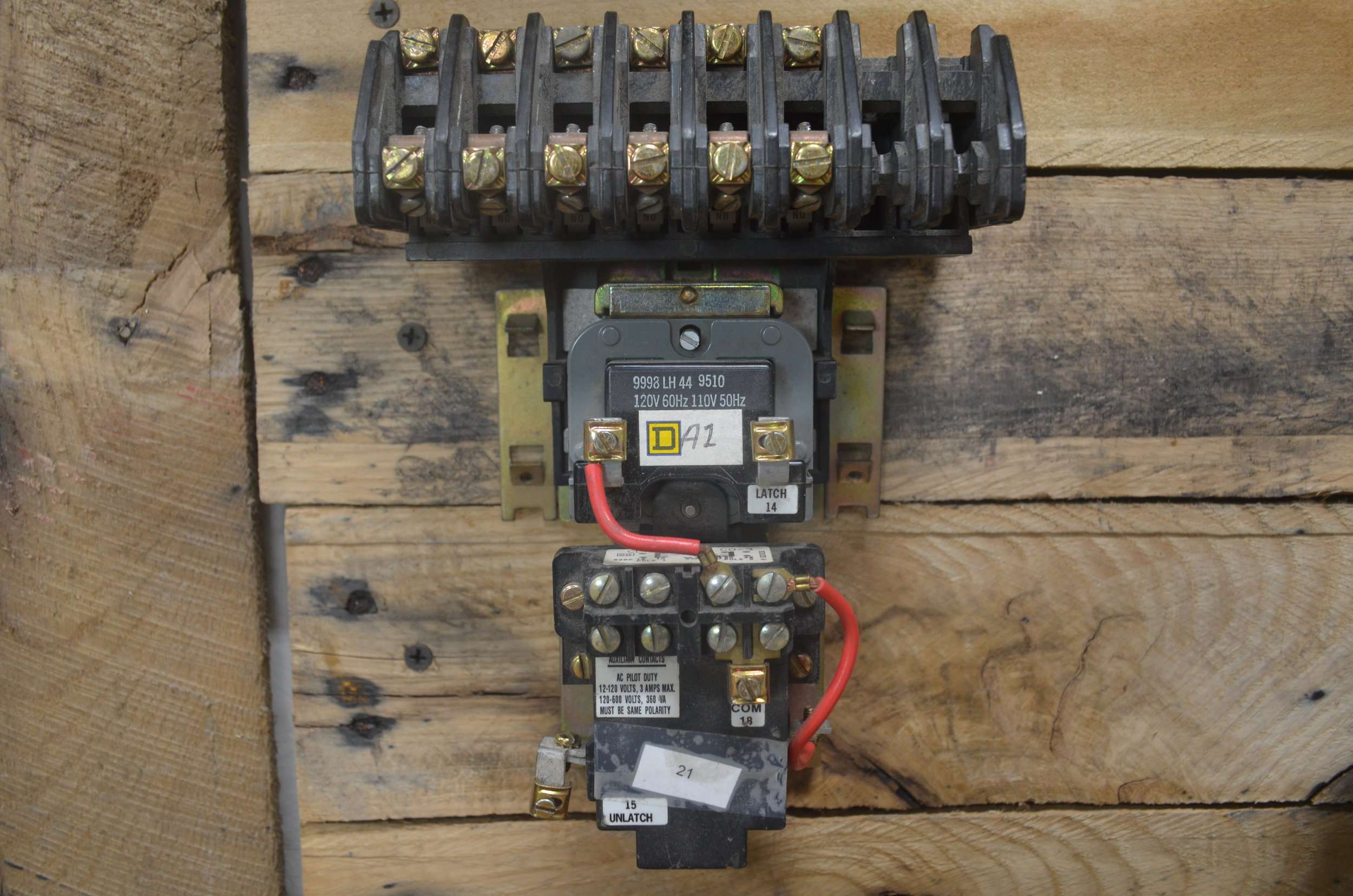 There are two classifications of contactors (well really 3 if you consider motor-starters but we’re not covering those here) – MECHANICALLY-HELD and ELECTRICALLY-HELD.

Mechanically-held contactors work similarly however theres an added function to the contacts that allow them to remain in a changed state until you give the coil a separate signal from a different source. This way the power running from the panel, through the poles of the contactor, and out to the field stay energized – even if a photocell or time-clock controlling the coil, fails. The GE contactor in the picture below is an electrically held contactor normally, however you can buy a conversion kit (on the right) that can be added to make it mechanically held. 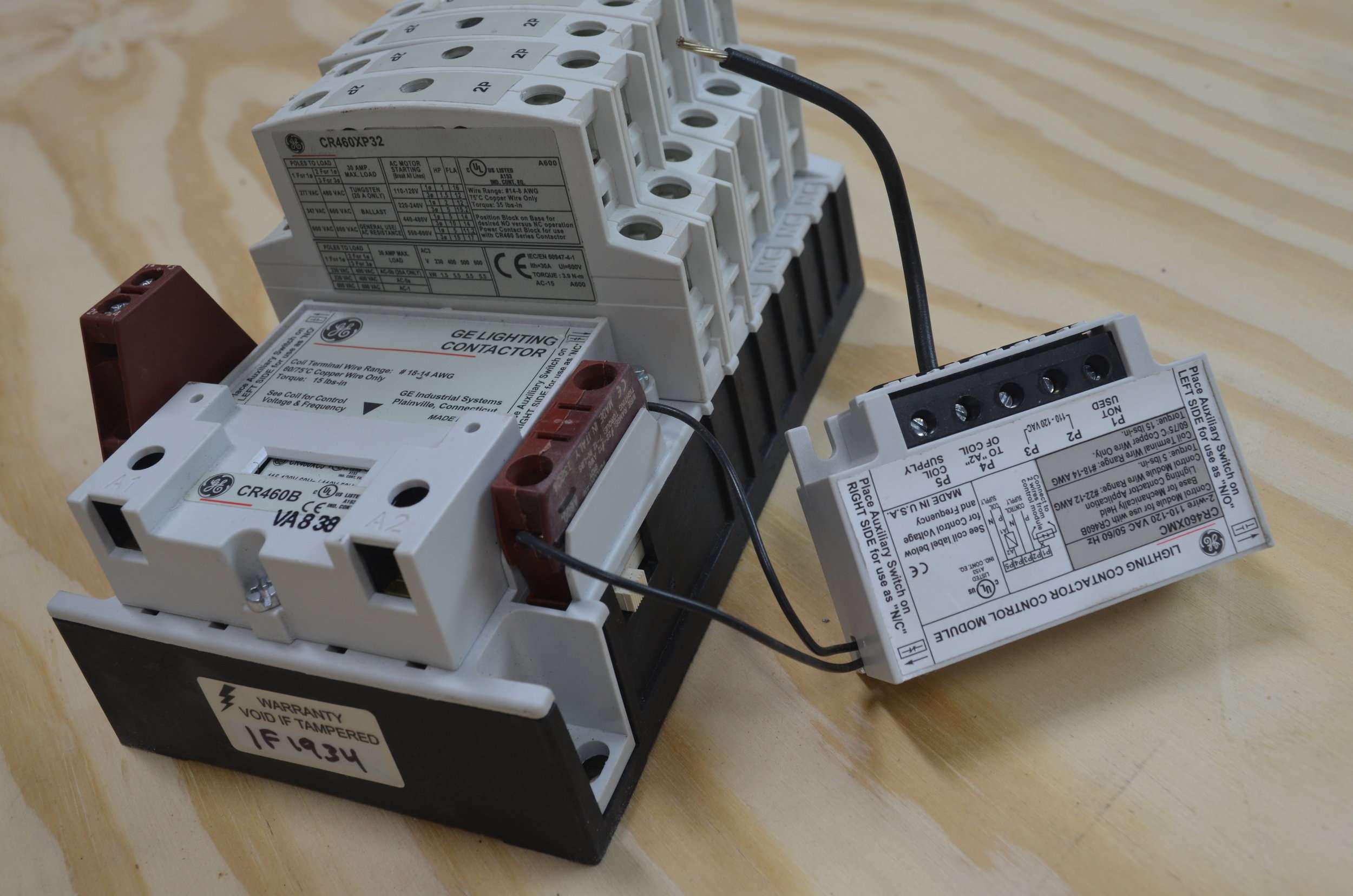 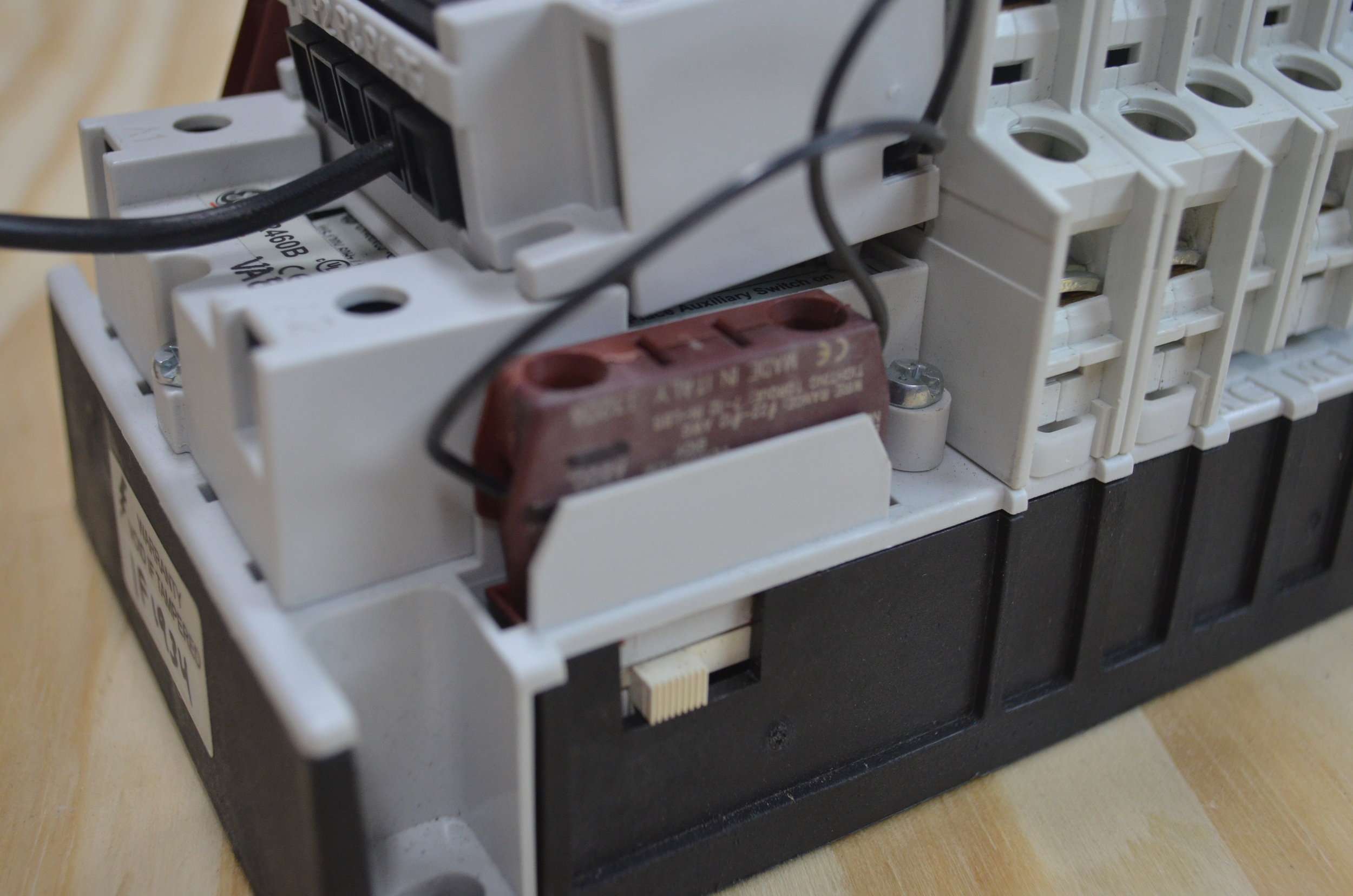 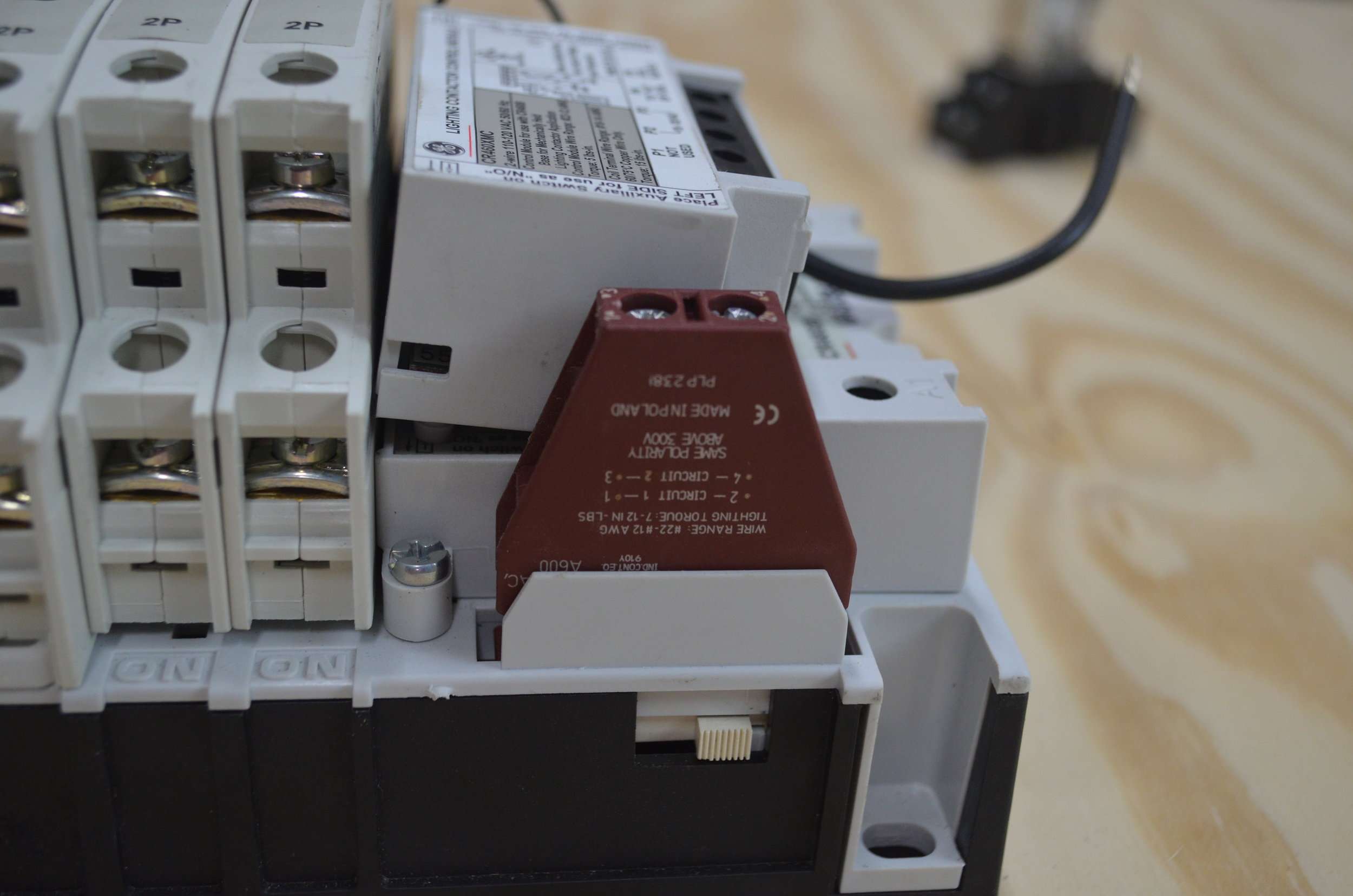 Auxiliaries can be life-savers in a pinch. They are extra contacts that can be added to a contactor to give you another circuit or two to play with. If you need one more normally open contact that can close when you energize the pole you would stick a single-pole auxiliary (picture above on the left) on it. If you needed a 240v load you’d stick a 2-pole auxiliary (picture above on the right) on it. Auxiliaries are the same things as normal power poles, they’re just typically added for expandability.