The new Bosch 360 Degree Cross Line laser measure is by far one of my new favorite tools. I’ve used a lot of Bosch’s lasers in the past, but this one definitely steps the game up. 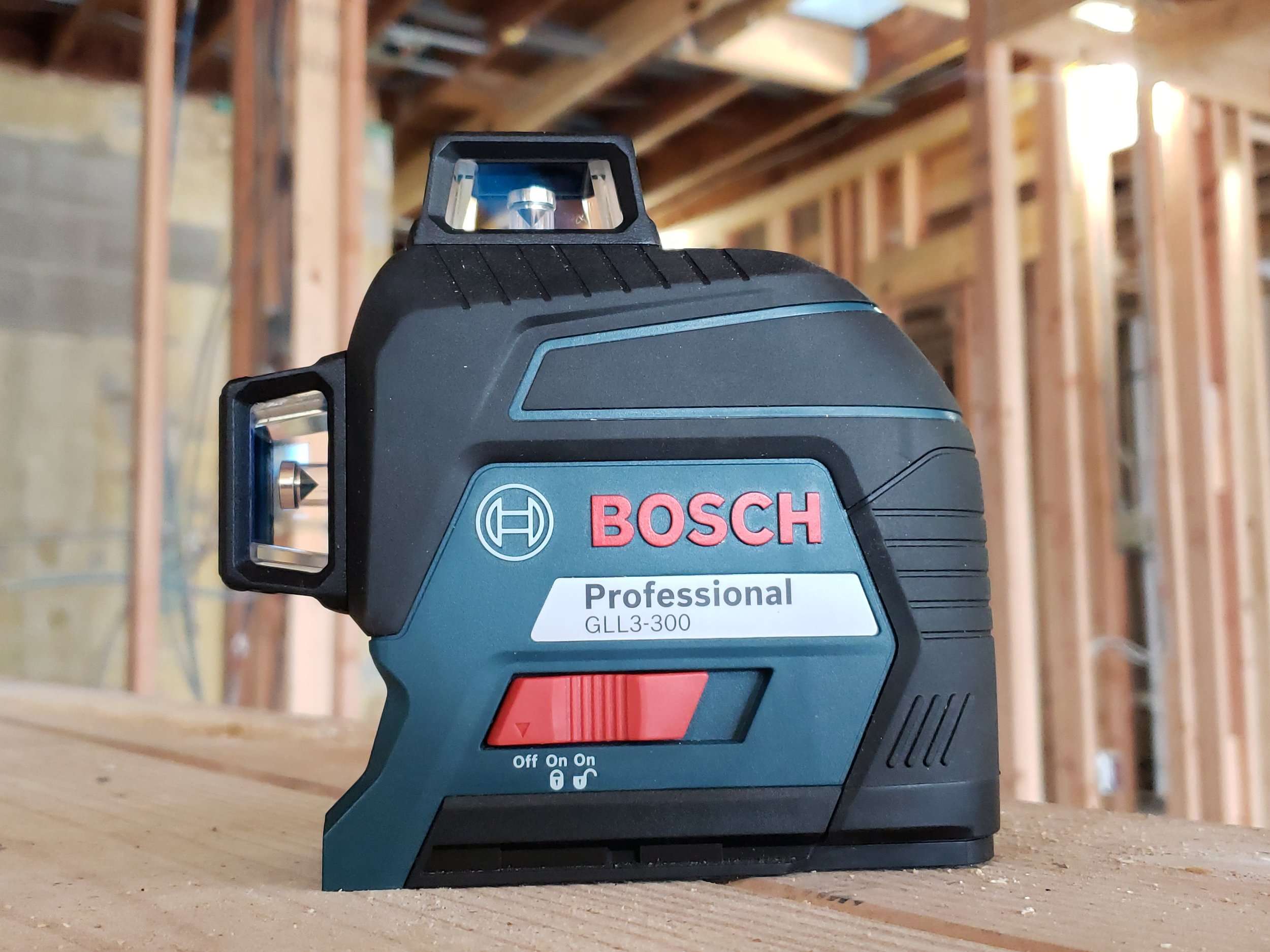 With most of the other brands and models of laser measuring devices, they shoot two planes of lines – one vertical and the other horizontal – out in front or above. But not a lot of them utilize the underside of the laser. One of the biggest problems I come across is translating a grid layout for cans, light fixtures, etc. from the floor where I’ve marked up onto a tall ceiling. With older lasers, you’d have to set it down on one of the marks, so it’s not very exact because you can’t see under the laser to be sure you’re placing it dead center on your mark. This new laser gives you a third plane that allows the line the be projected on an x, y, and z axis, and you can line up your marks perfectly. 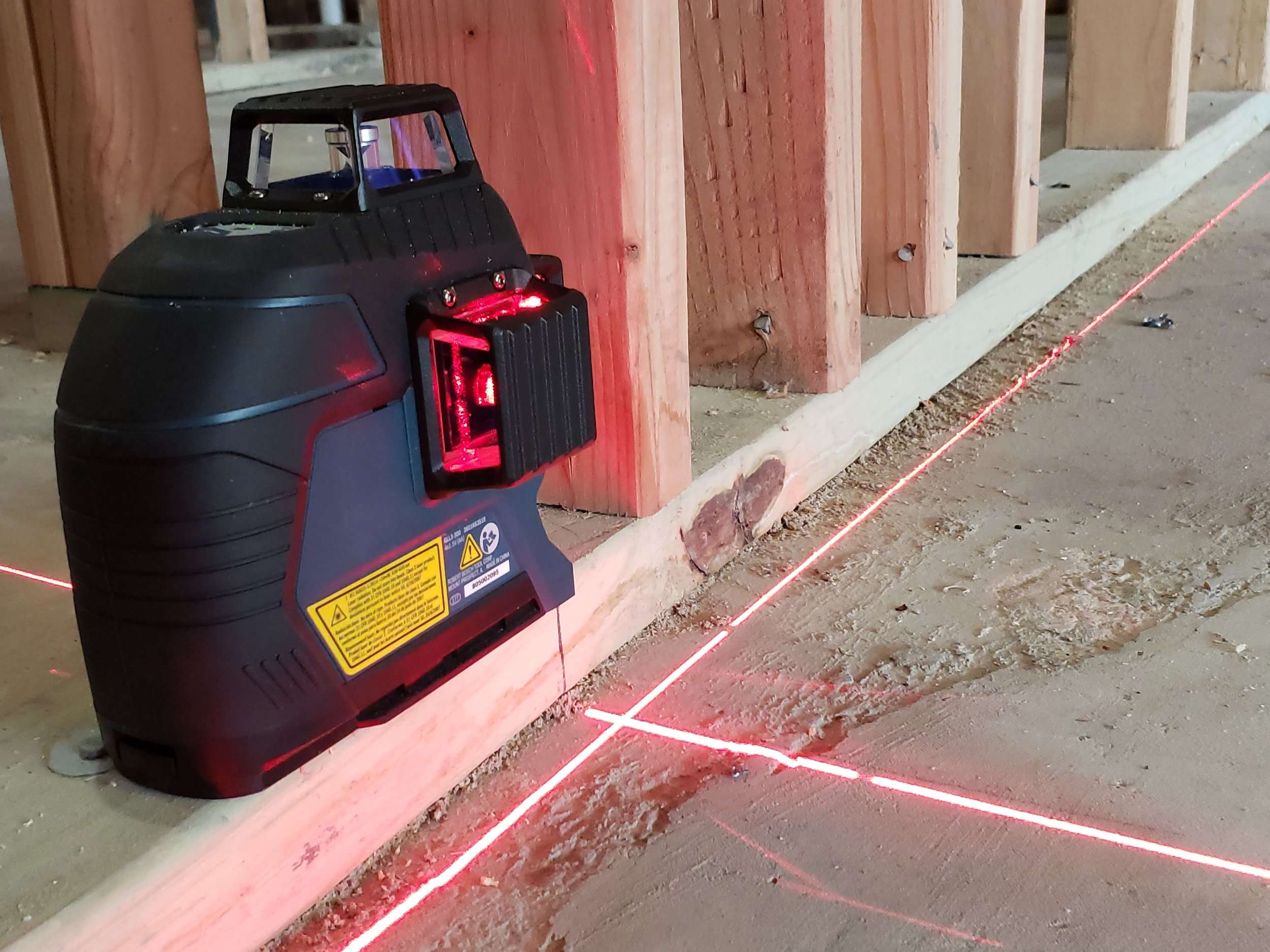 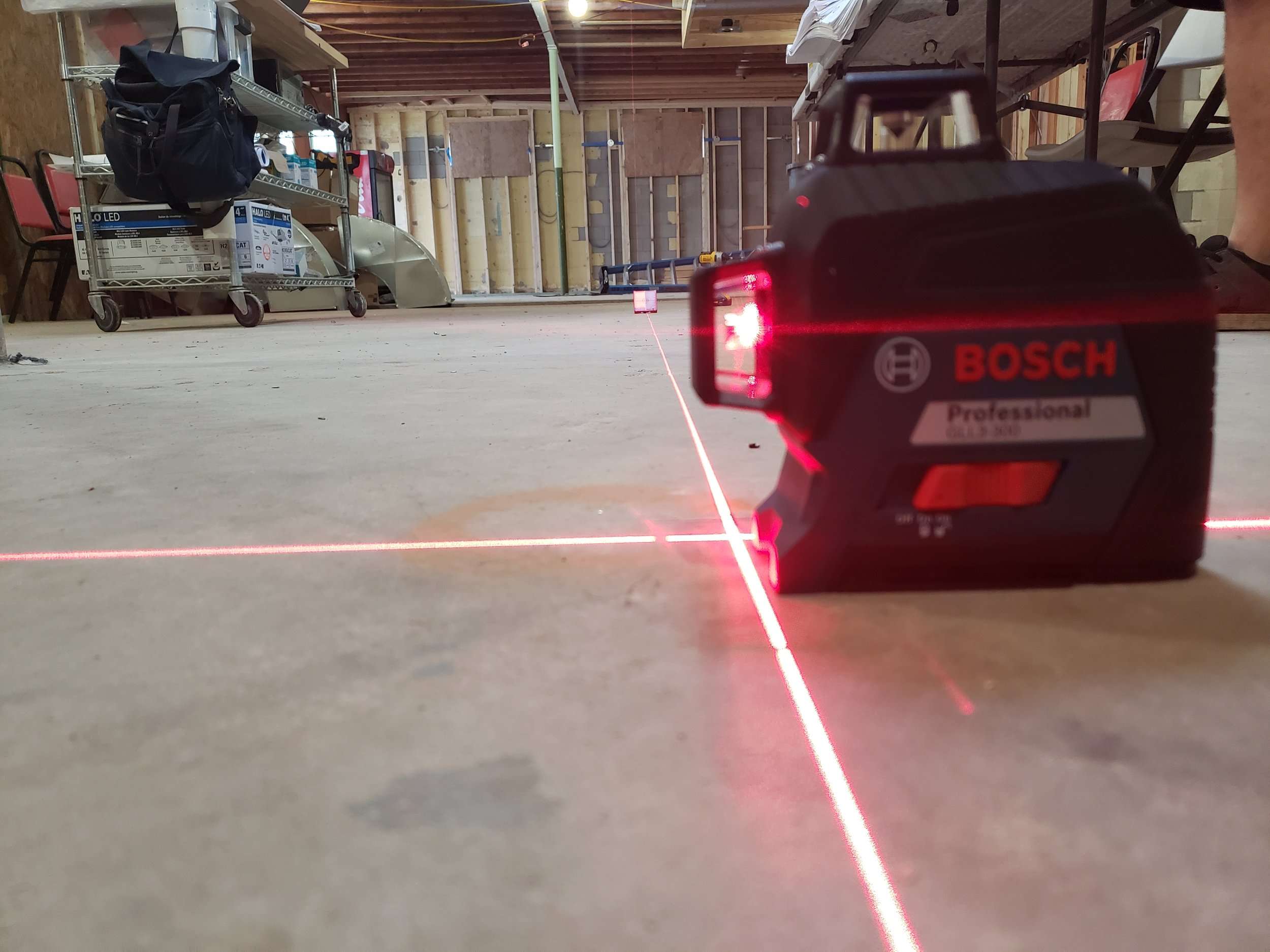 Like most of Bosch’s lasers, it can be hung from framing or grid ceilings, and has a tripod attachment. When I’m laying out plugs, switches, etc. in a room, I can get one universal height using the tripod and shoot the laser throughout the entire area I’m working in.

As far as battery life, this tool is outstanding. I haven’t needed to change the batteries yet, and I’ve used it for a total of roughly 10 hours. There are 3 settings – on, off, and and auto-leveling feature that can be locked. So you can set this tool on anything, auto-level, and lock that surface as your flat plane. 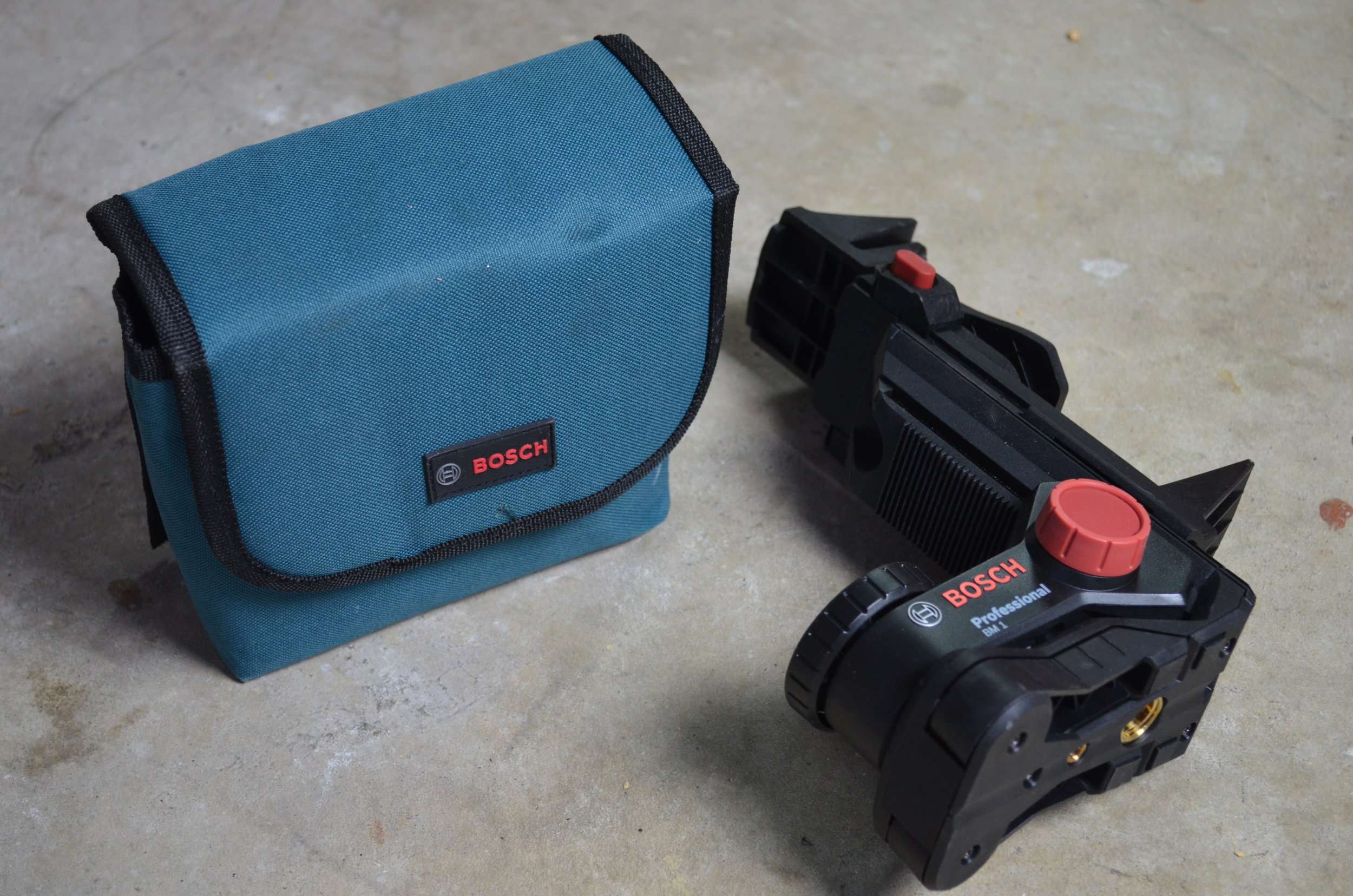 When laying out lighting in a ceiling, lining up runs of pipe up a tall wall, or trying to measure from a point in the middle of a floor to translate to a ceiling this laser is an outstanding tool. I also use it when I’m building a service and need to extend a common line out on a wall so all of my panels can use the same reference point. This little tool packs a punch and has really changed the way I work. It’s made me far more efficient and accurate, and has saved a lot of time and headaches that arise from not using one. 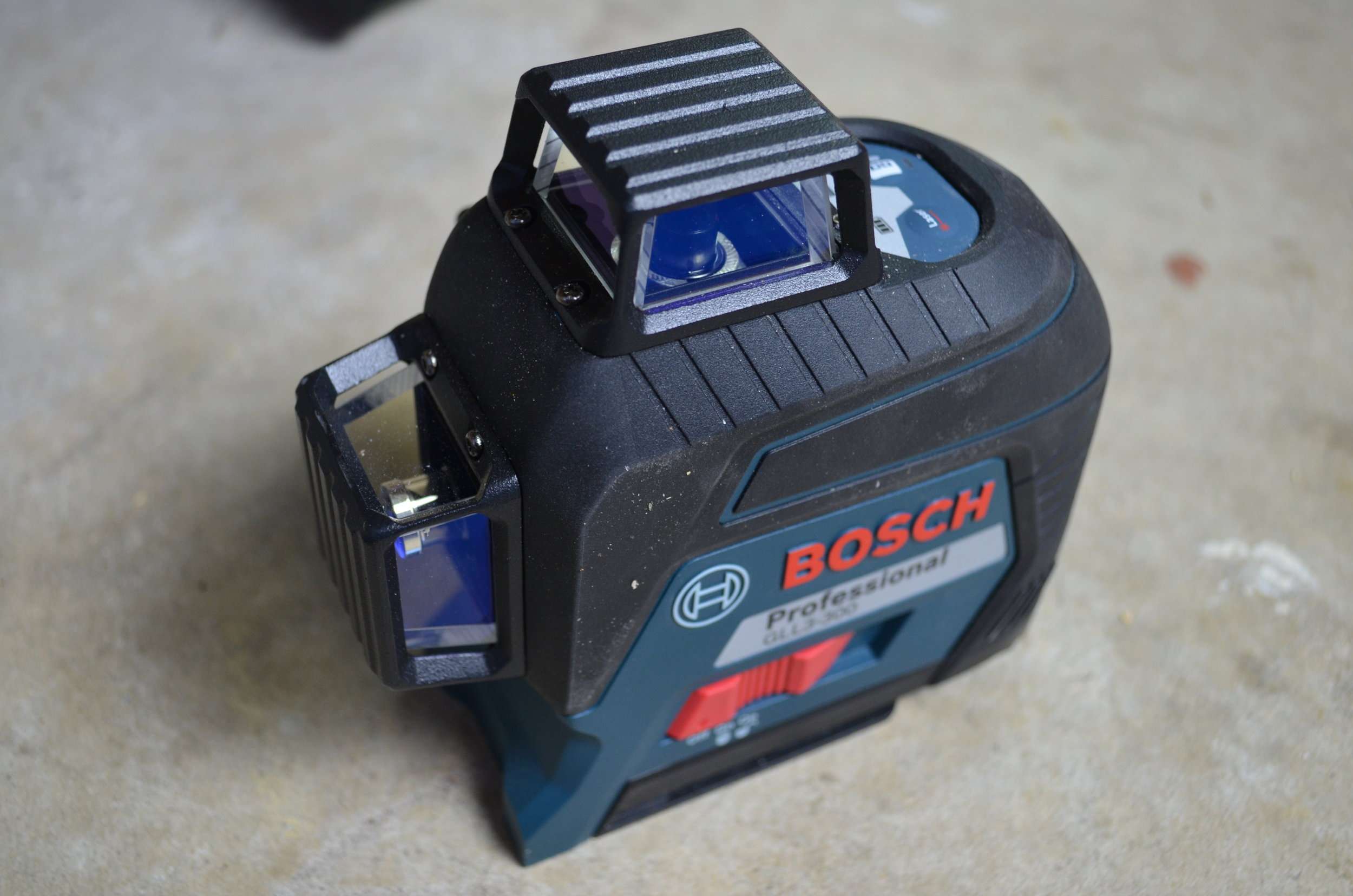 There are other models of Bosch lasers that offer a similar function. For example the Bosch GLL30 Laser Level, which is more of a leveling tool than a line laser tool – however both of these lasers output a cross pattern out in front of the tool that can be used for the same purpose. The only drawback the GLL30 has is the lack of a locking feature which the 360 degree GLL3-300 does have. If you want something a little more affordable that has very similar functionality, just on fewer planes check the GLL30 out. Home Depot has them for a killer deal right now. As you can see in the image below, the level can be on an un-level surface and it still shoots a line that’s true level. 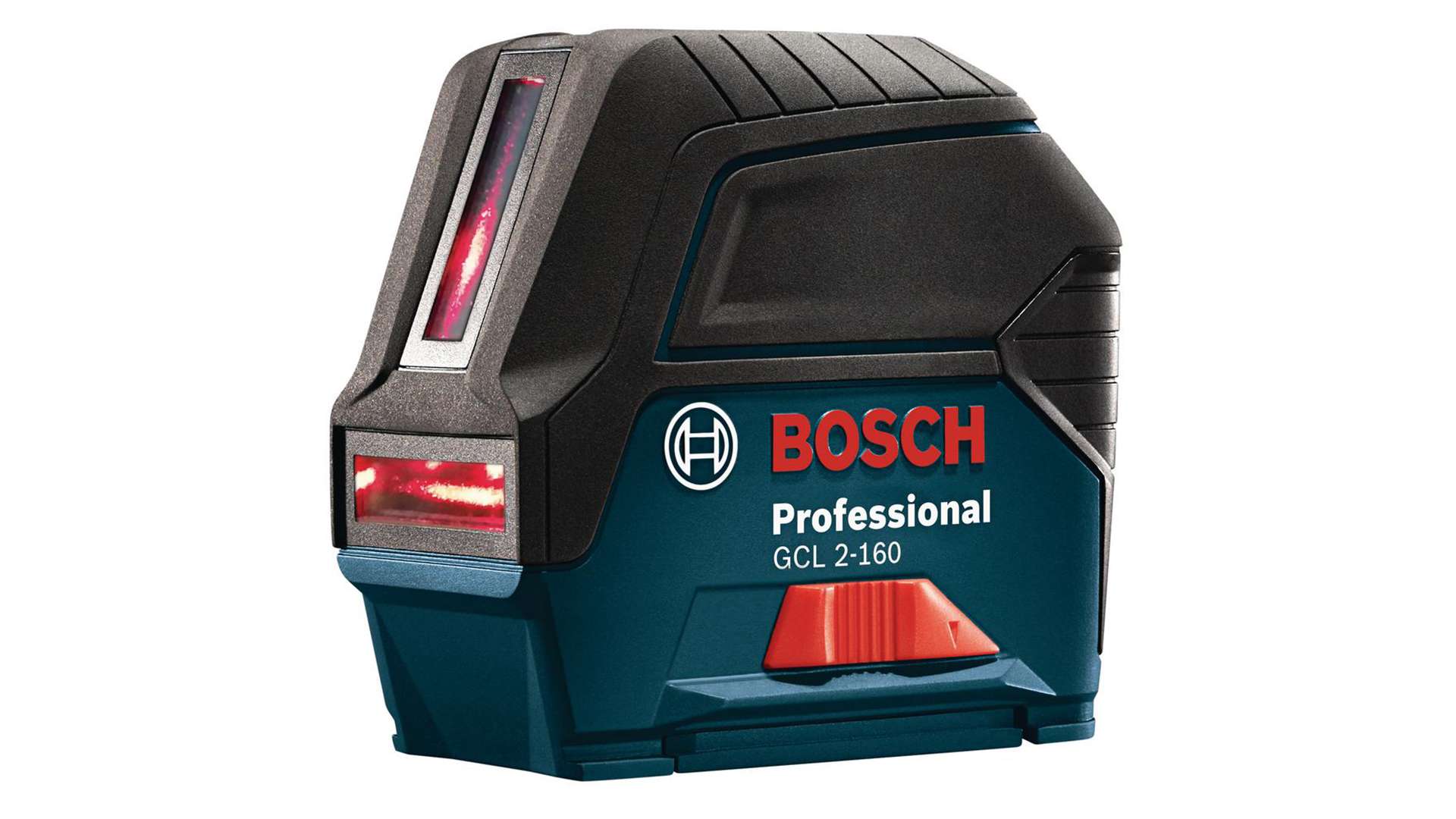 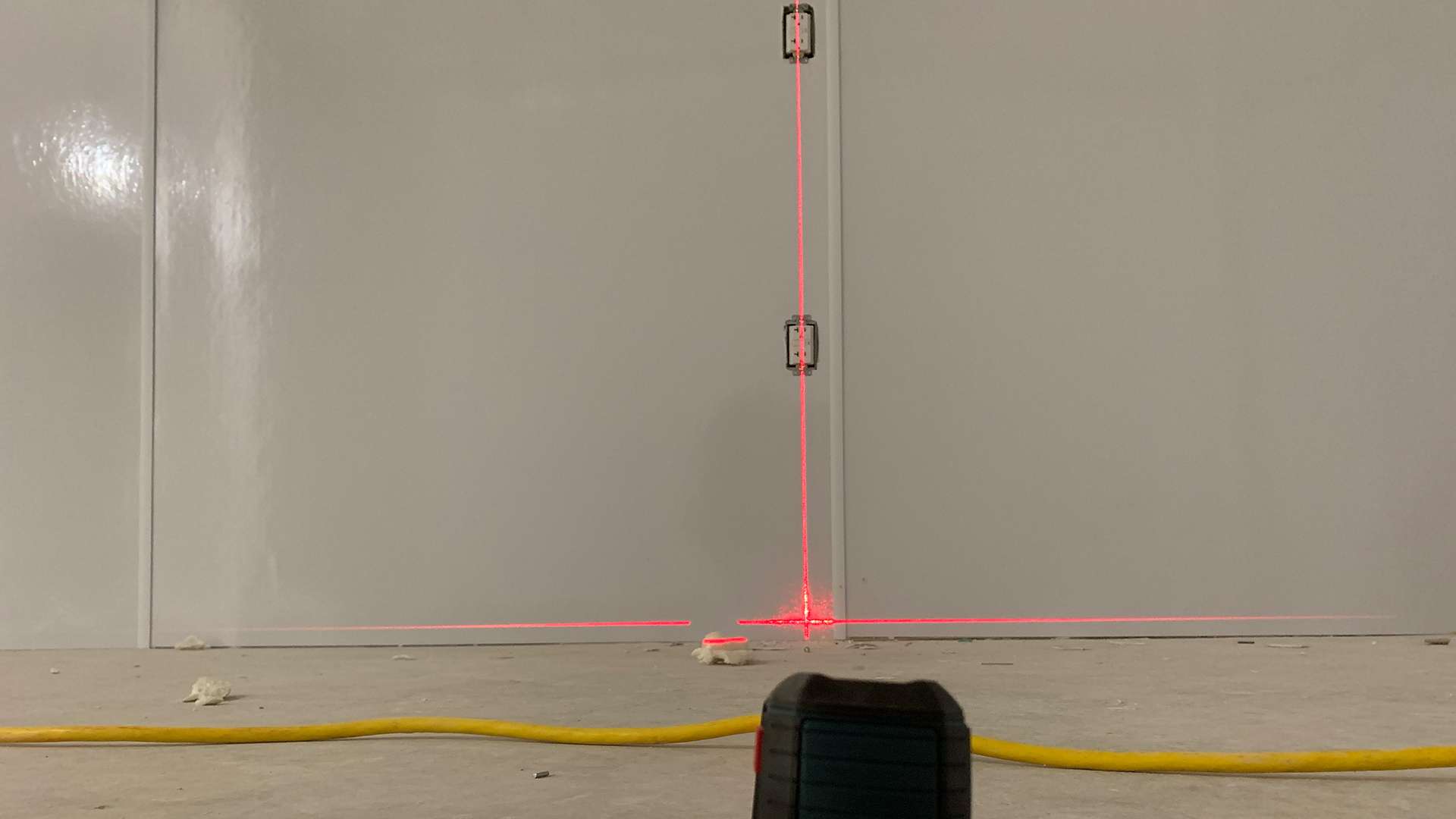 All in all I give this tool a staggering 5/5 stars. It has revolutionized the way I work, saving time, eliminating guess work, and making my job easier and more efficient. Especially in commercial settings or high ceilings where it may be difficult to translate a measurement from a plan to the floor and up to the ceiling. For what I do everyday, this is an extremely useful tool, but would be equally handy for any tradesman – welders, framers, plumbers, I think anyone can put this tool to the test and get exceptional results. 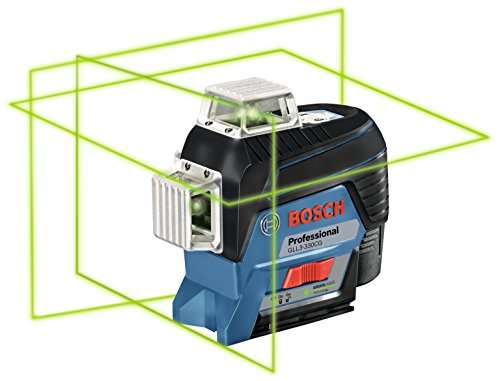 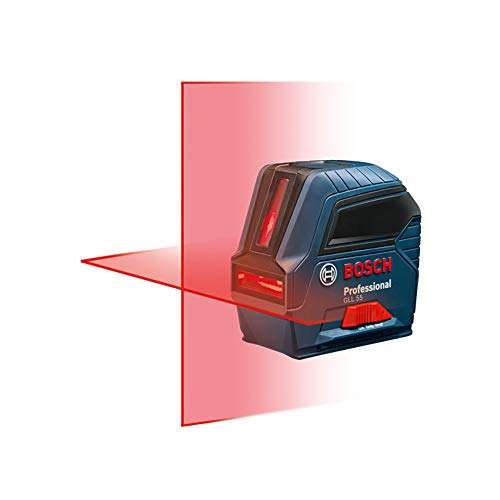 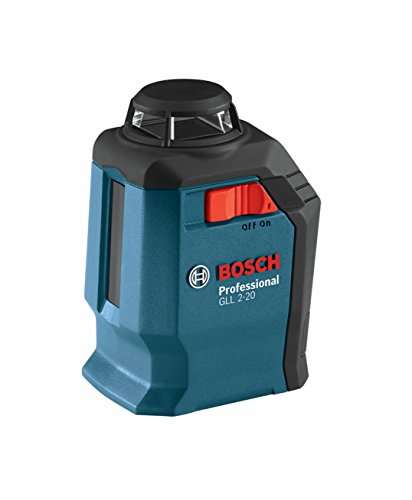