Stud-finders are always great tools to have in an electrician’s arsenal. A lot of them will lie to you if you’re not familiar with how they work. Let’s test out this DeWalt 1 1/2” 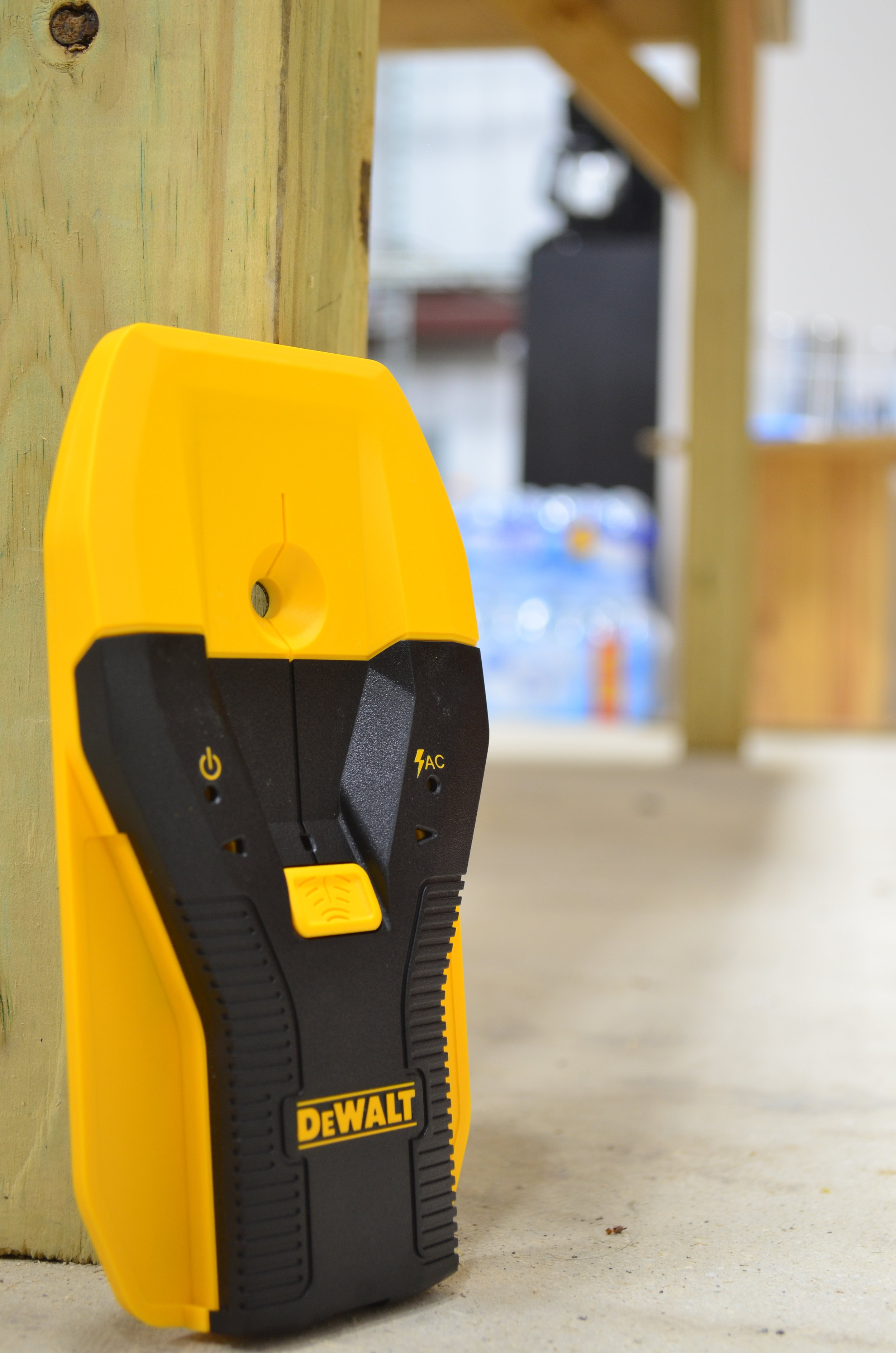 This tool feels cheaply made. That may not be a great indicator of quality, it just doesn’t feel like a pro-grade tool in your hand. It says that it can detect electrical in a wall, and that it can penetrate up to 1 1/2” to find a stud – while indicating left or right when you’re near a stud. Most modern stud-finders do this, so it’s nothing revolutionary but it is great that they included it. 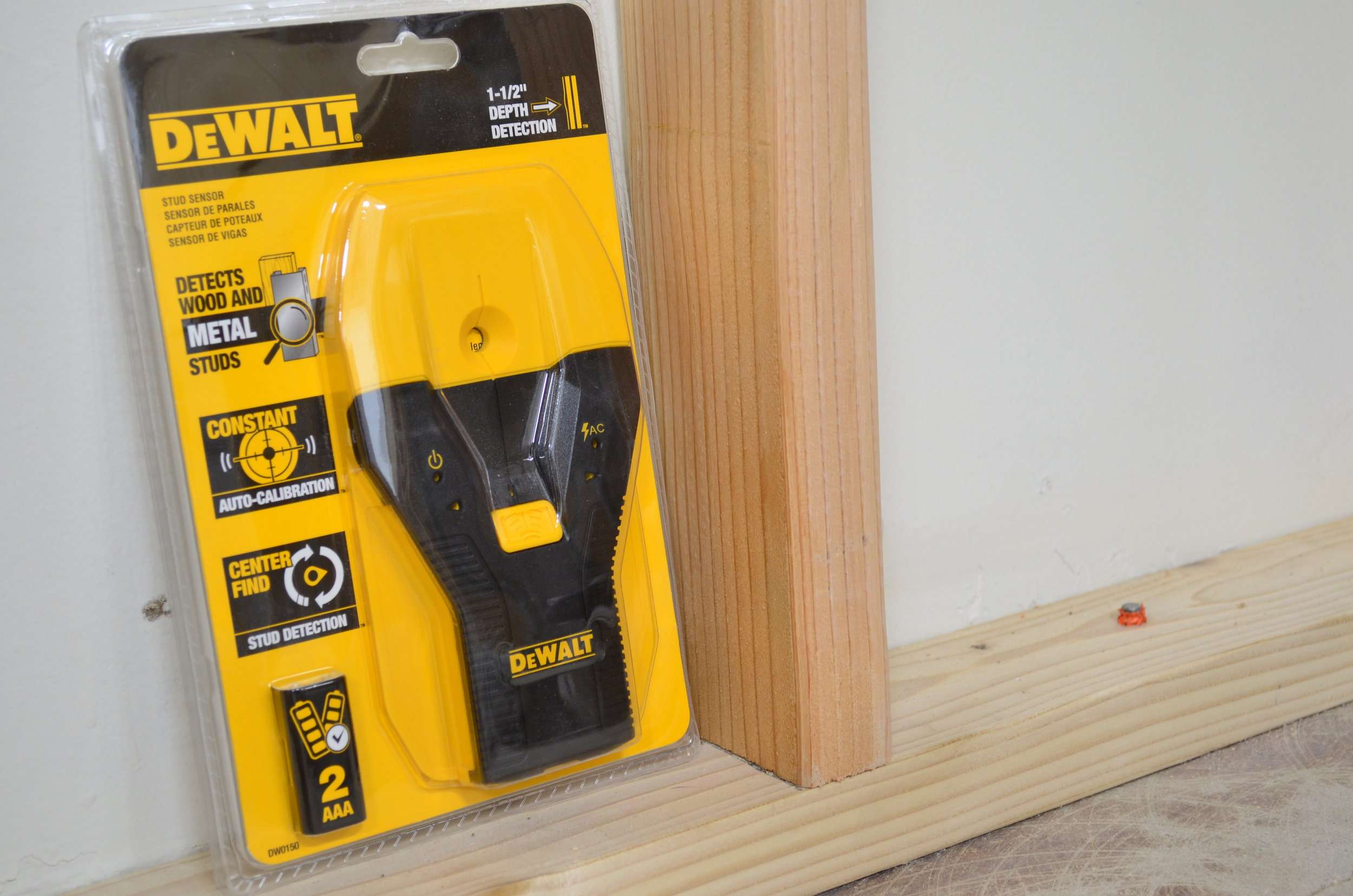 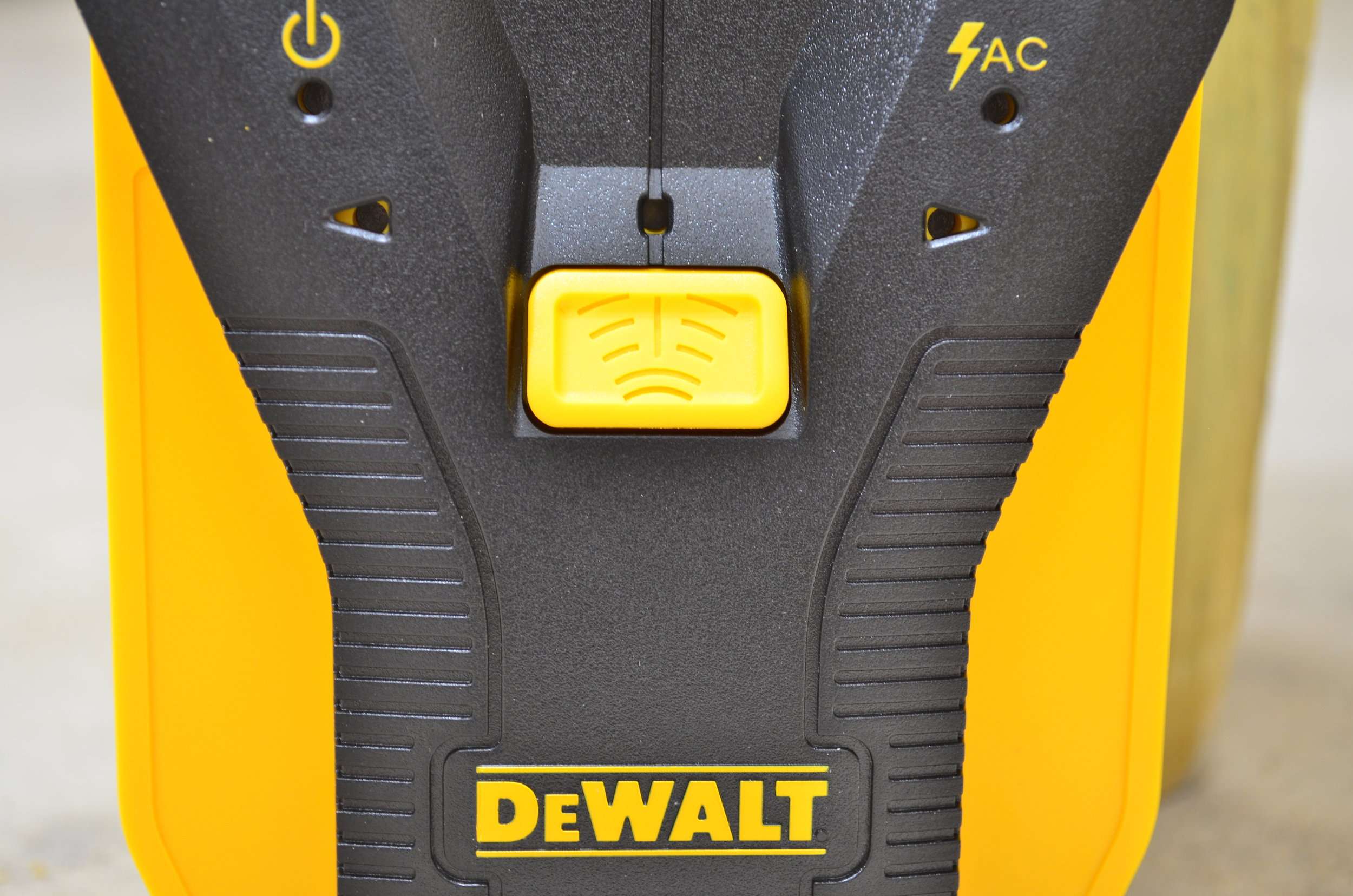 I first tried this tool on an open wall, no sheetrock. Holding it up in the air and moving it across studs worked just fine. I held it over MC cables that were live and it did not pick up the electrical signal which is pretty disappointing as there wasn’t even sheetrock covering the cable. 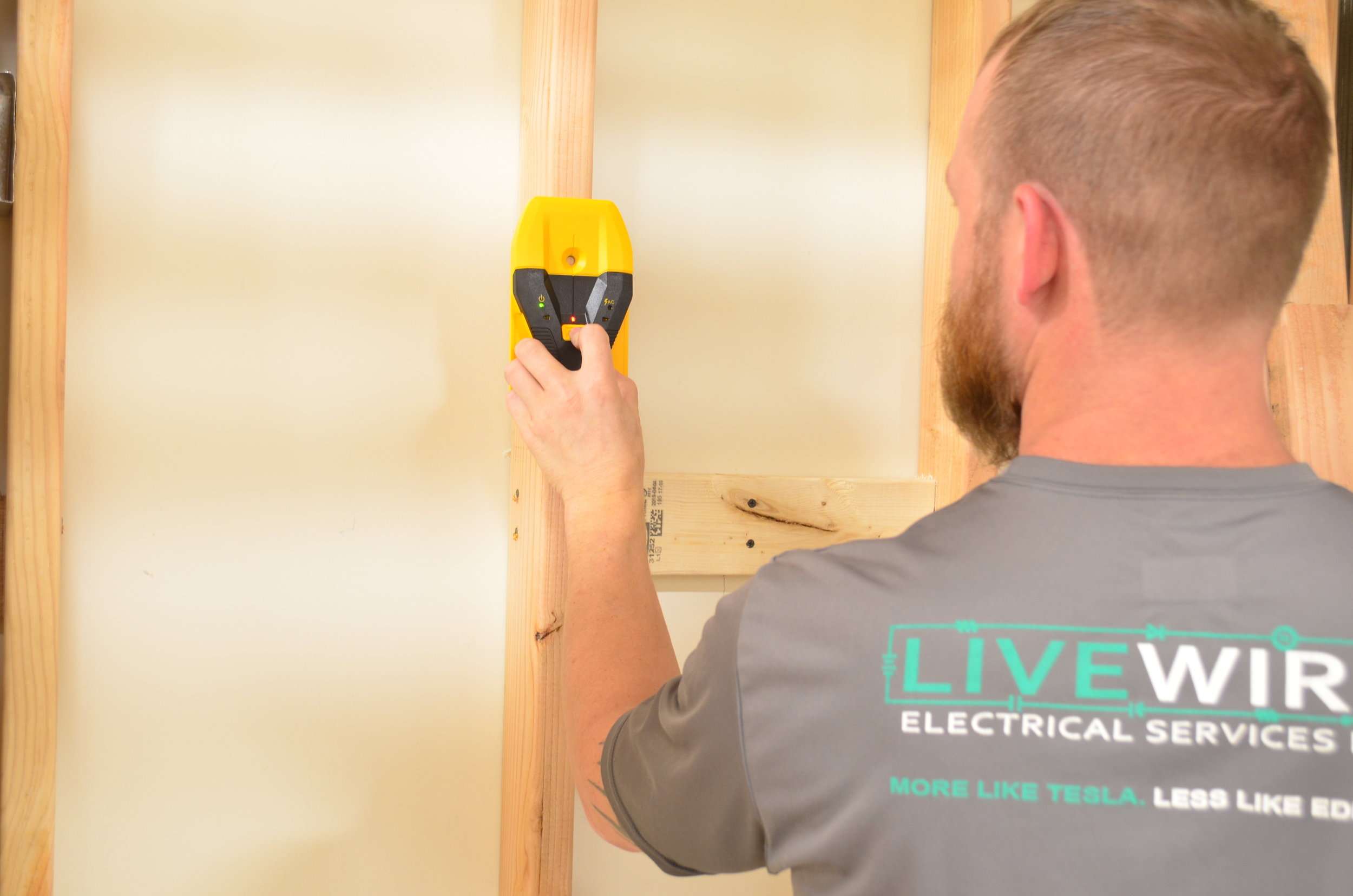 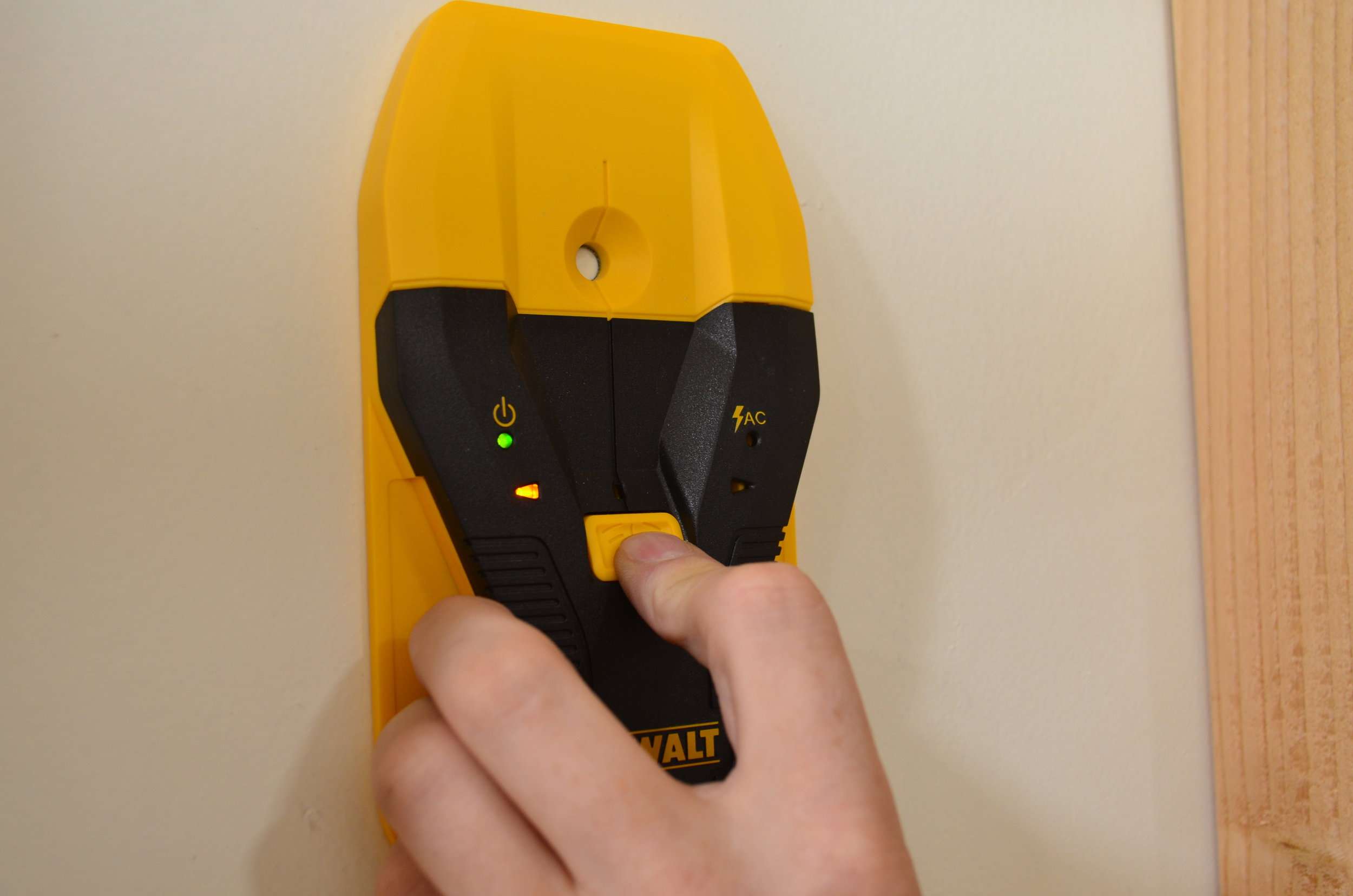 This had me curious, so I opened my panel nearby, and took off the cover. I brought this stud-finder directly over the bus-bars and the feeders and neither made this thing illuminate! That’s kind of crazy in my opinion. One of the main features of this tool is not working. It did light up at random every once in awhile but only about 10 percent of the time.

Then I used this on double-layered sheetrock (a commercial fire-rated wall between suites) which is an inch and a half worth of sheetrock. The directional arrows did illuminate about 50 percent of the time but not reliably for me to feel comfortable driving a screw through a wall to hit actual wood. The electrical portion of the tool was not at all responsive to wires that I knew for certain were there.

This Center Sensor Stud Finder has a detection depth of 1-1/2 in. for wood and metal. Traditional stud sensors locate the edge of the stud, but our new product locates the center for a more efficient read, even when held at an angle. Plus, it is constantly calibrating to save time during use. An audible alert and directional LED arrows clearly notify you once the stud is located and you can easily mark the center of the stud with the center marking channel.

I don’t recommend this tool to anyone in the professional trades. It may be a good option for someone at home trying to hang pictures or doing minor tracing of studs. You need to have quite a bit of patience with it to use it. It doesn’t read reliably or consistently, and doesn’t do some functions at all. Stating that this can detect live electrical circuits is a poor decision, or is at least executed poorly – which is a dangerous game to play. I give this 1 out of 5 stars.

For more detailed information on this Stud Finder CLICK HERE . 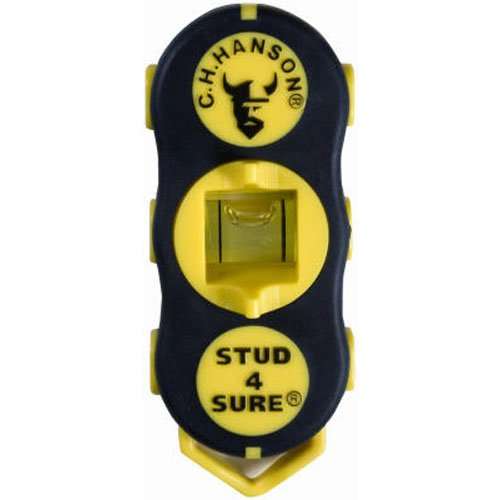 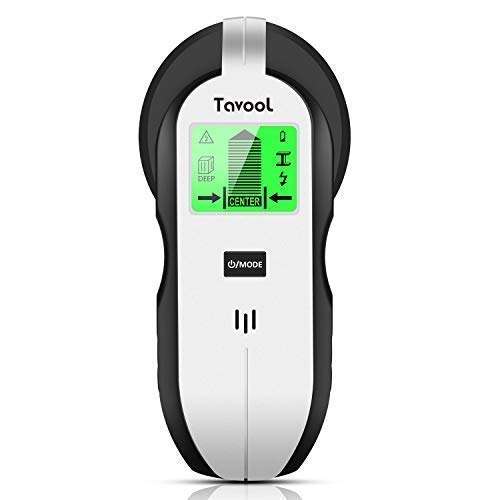